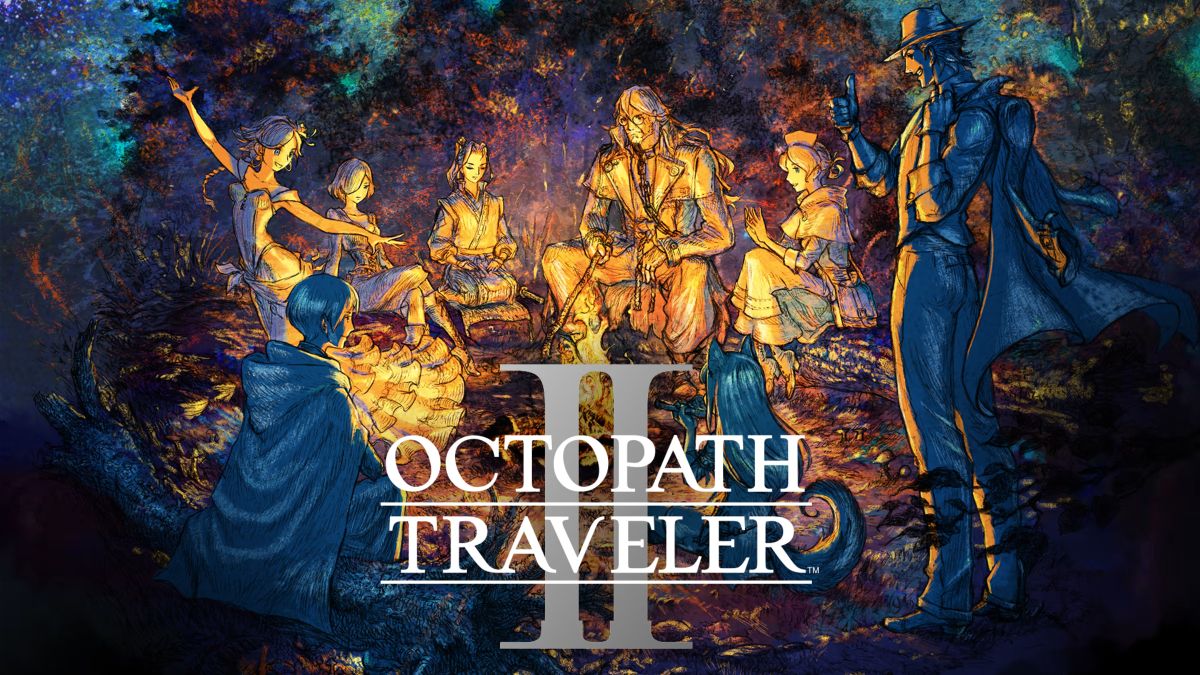 Following the reveal of Octopath Traveler 2 at the latest Nintendo Direct, Square Enix has showcased the first gameplay at Tokyo Game Show 2022.

The game was showcased during an official livestream in which the developers revealed a sizable chunk of gameplay.

We get to see some of the new characters that we’ll get to play in this new choral adventure.

Octopath Traveler 2 releases on February 24, 2023. One of the interesting elements of its reveal is that Square Enix abandoned the Switch exclusivity that we saw (at least until the Steam release) for the first game. The new one is launching from the get-go on PS4, PS5, and PC, on top of Switch.

If you’d like to learn more, below you can read a list of features included in the game.