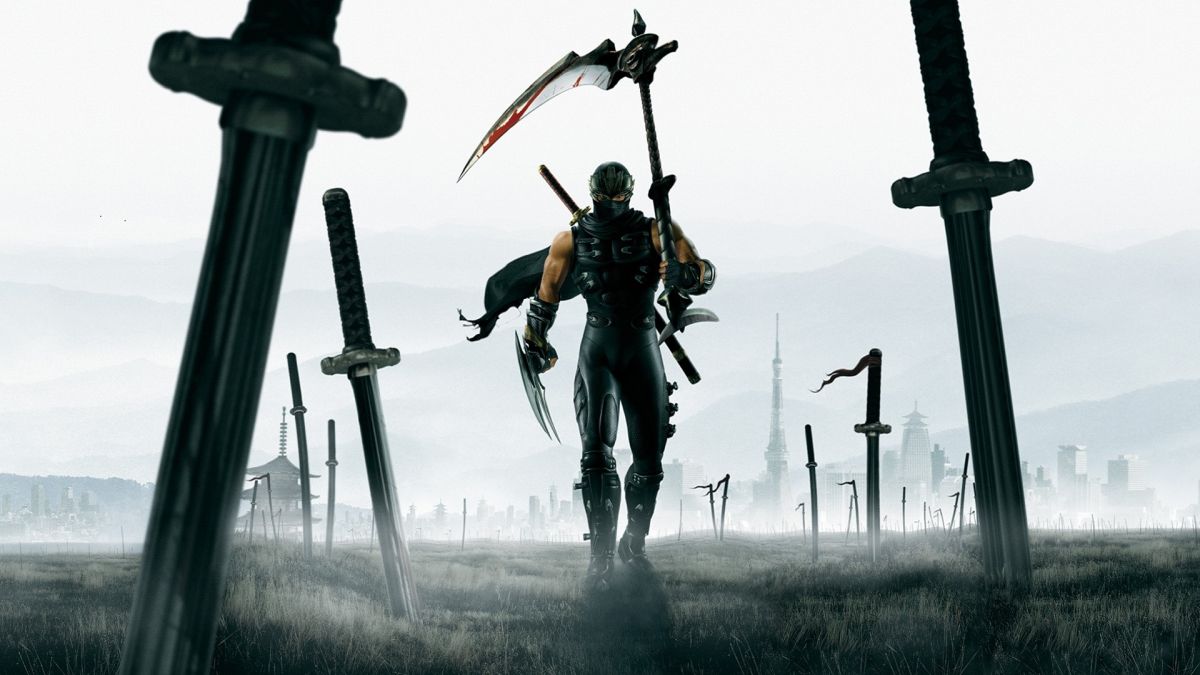 Every time Team Ninja announces a new game that isn’t Ninja Gaiden, it feels like the studio will never get around making another adventure for Ryu Hayabusa. Yet, not all hope is lost.

At Tokyo Game Show, Twinfinite interviewed Team Ninja president and Wo Long director Fumihiko Yasuda, and we had to ask him if we can still hope to see a new Ninja Gaiden one day.

Yasuda-san explained that this is a time in which Team Ninja is taking on many different challenges and trying new things, and players are perhaps looking at it and wondering when the new Ninja Gaiden will come out.

He’s aware of that and understands that. He’s listening to the fans and at some point, he wants to make a new Ninja Gaiden himself as well. It’s definitely something he wants to turn into a reality.

He hopes fans will be patient a bit longer and hopefully, good news will come. While there’s nothing else to say at this point, Yasuda-san would “definitely want to make a new Ninja Gaiden at some point.”

Incidentally, Yasuda-san is certainly no stranger to the Ninja Gaiden franchise. He worked as a level designer on Ninja Gaiden II, and directed Ninja Gaiden 3, Sigma 2, and 3: Razor’s Edge.

That would certainly be a great resume to bring into the development of a new Ninja Gaiden.

Yet, for now we have to wait and see.

Incidentally, if you feel yourself starving for some Ninja Gaiden before Team Ninja actually gets ariund making one, you could play the Ninja Gaiden: Master Collection, which realeased in2021 fir PS4, Xbox, PC, aad Nintendo Switch.