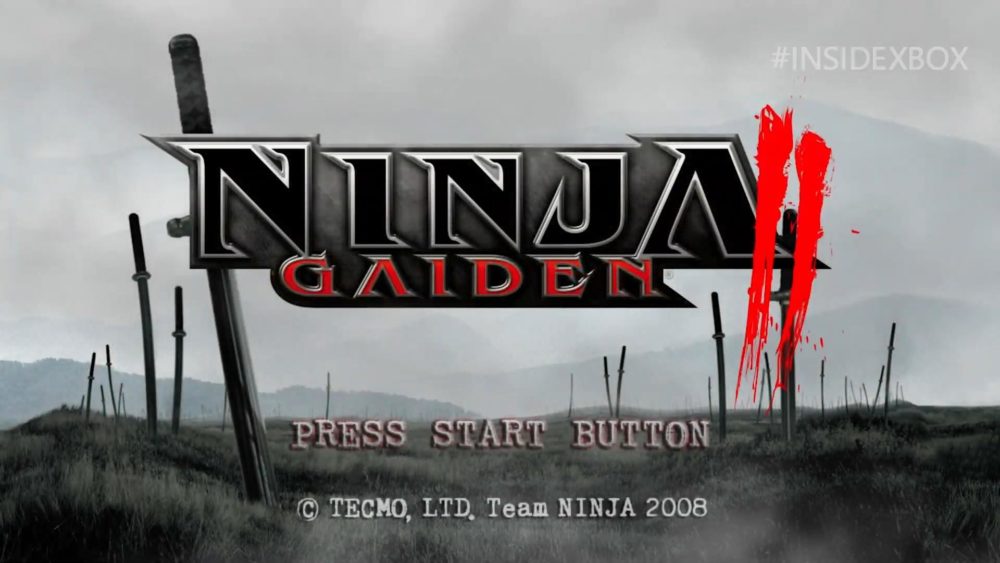 Earlier today, during the latest episode of Inside Xbox, Microsoft presented a new batch of Xbox 360 games that received Xbox One X enhancements via Xbox One backward compatibility.

During the show, Microsoft showcased gameplay for all titles mentioned, and if you missed it, you can check out a recording below.

Thanks to the enhancements, not only the old and glorious games showcased above run on Xbox One, but they also shine in nine times the original resolution, which makes them look really fetching despite their age. Ninja Gaiden II especially looks fantastic.

If you’d like to read more news that was shared during the show, you can check out Phil Spencer’s comments about E3 2019, Project xCloud, and his recent trip to Japan and Korea, the Xbox One S All-Digital Edition, Xbox Game Pass Ultimate, and the upcoming changes to be made to the Game Bar on Windows 10.

Earlier today, Microsoft also announced its plans for E3 2019, including the traditional press briefing. This year, it appears that they have a lot in store to look forward to.