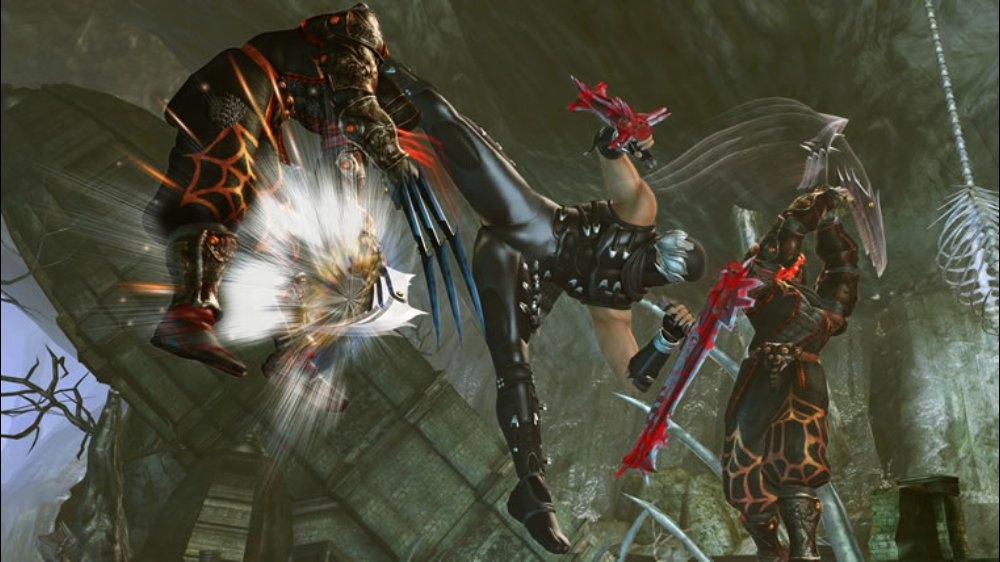 Hack and slash action-adventure Xbox 360 game Ninja Gaiden II is now backwards compatible with the Xbox One, Microsoft announced during its Inside Xbox presentation today.

The 2008 title will also be Xbox One X Enhanced which means higher resolution, faster load times, and better performance when playing on an Xbox One X. Since the game is backwards compatible, anyone who still has their old Ninja Gaiden II disc can simply insert it into an Xbox One and download an update before playing.

All the games listed above have already been Xbox One backwards compatible. The games join 25 other Xbox 360 titles, including Fable Anniversary, that have received Xbox One X enhanced features.