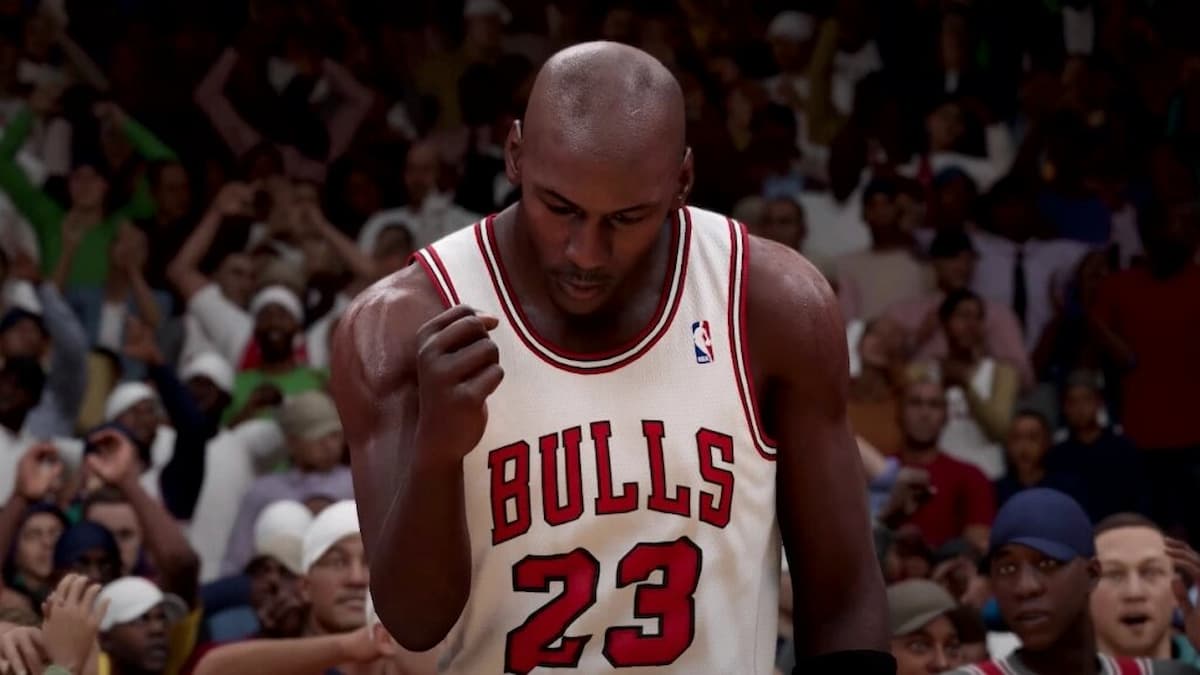 Just over a week out since launch, the 2K team has been hard at work addressing issues and adding even more content to the game. The latest update comes from NBA 2K’s Twitter itself, stating that a patch to address stability issues on the PS5 and Xbox Series X went live Sunday night.

You can view the official tweet for yourself right down below.

Interestingly enough, the latest update is said not to include any gameplay tweaks. Of course, this comes only a handful of days after a hotfix was added to address both post and hook shots. For the time being, little tweaks such as the one above appear to be pretty consistent with the game’s release. Early on, there were said to be quest bugs and other small fixes to address. Just last week, more patches surfaced to address a myriad of issues—from random disconnects and various error codes to gameplay optimization.

Patches and updates like these are as common with regards to these games. No matter what, new releases are bound to run into some bugs. And, constant updates will remain for as long as the game does—perhaps even far beyond that. For now, 2K fans can rest a little easier knowing that issues are being addressed around the clock.

For more news on NBA 2K23, be sure to check out a couple of our guides, such as what locker codes are already available and all dribble move requirements. There should also be even more helpful NBA 2K23-related content down below, so be sure to keep your eyes locked on Twinfinite and reach out in the comments if you’re unable to find the answer to anything.