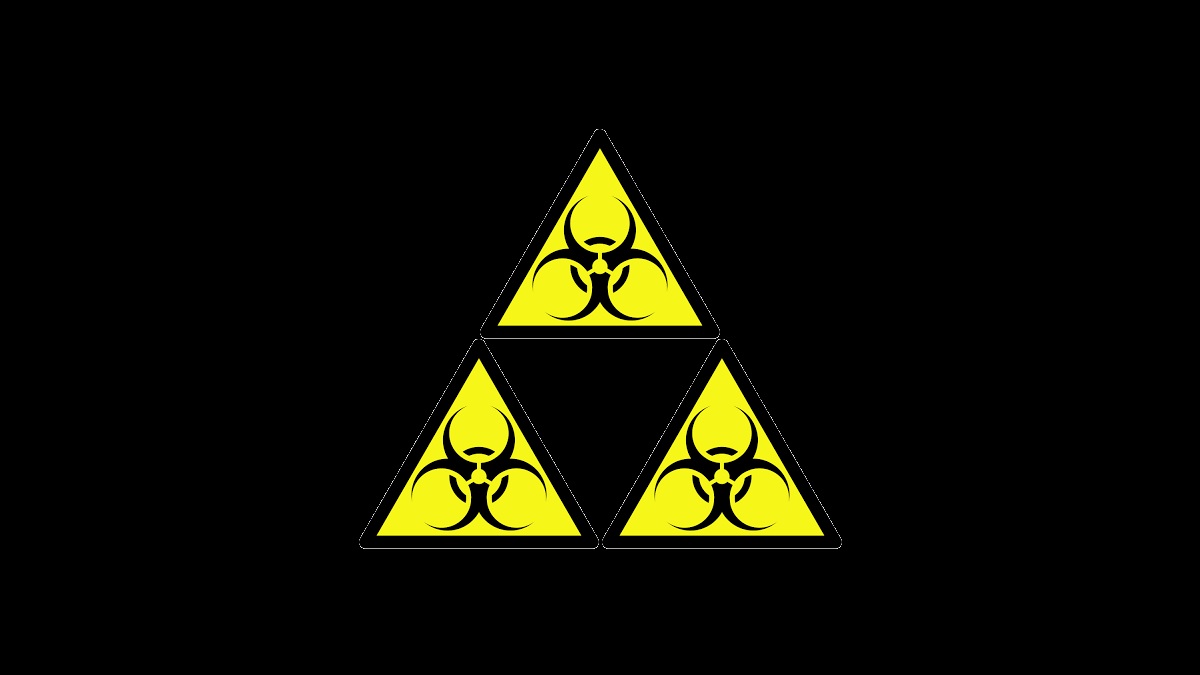 Starting yesterday around 10:45 AM ET, multiple reports started coming in from around the world that there has been a sudden influx of employees submitting sick days beginning May 12, 2023. Epidimiologists across the globe are absolutely stunned by this novel infection being referred to as Hyrule Sickness based upon what most of the time off requests are citing.

As Hyrule Sickness has just popped up seemingly from out of nowhere, there’s not much that we know about it yet. The best information doctors have about this new illness is based on the multiple sick day requests that are likely still coming in at this very moment.

Thanks to our world-renowned Twinfinite paramilitary company, we were able to (legally) kidnap a doctor and (definitely legally) force them to commit multiple HIPPA violations (but who’s counting, really?) and divulge everything he knows (seems like he really wanted to see his family again).

Down below is a list of symptoms we were able to forcefully extract learn about thanks to the expertise of this medical professional:

While it’s currently unknown if this so-called Hyrule Sickness is contagious or fatal, it’s worth noting that most of the sick day requests only include the dates May 12-19, 2023. However, the doctor we talked to (and are lawfully holding in our relatively clean dungeon) is encouraged by this fact. He stated, “Honestly, epidemics last particularly more eons.”

Either that’s code for something or this doctor may not be totally legit. Either way, it looks like mortality rates for Hyrule Sickness will be considerably low. Still, it’s worth reporting any symptoms as soon as they appear on or before May 12, 2023. Might as well just take it off now, huh?

As far as what causes this new illness, that’s still a complete mystery. Some completely unreliable fringe websites have been reporting that it could be connected to the recently announced May 12, 2023 release date for The Legend of Zelda: Tears of the Kingdom on Nintendo Switch, but don’t listen to those uneducated narcs. All we know is that you should definitely take that day off just to be safe.

Author’s Note: This is an artistic work of fiction. Anything above should not be taken seriously. Except for the Tears of the Kingdom date. That’s real.