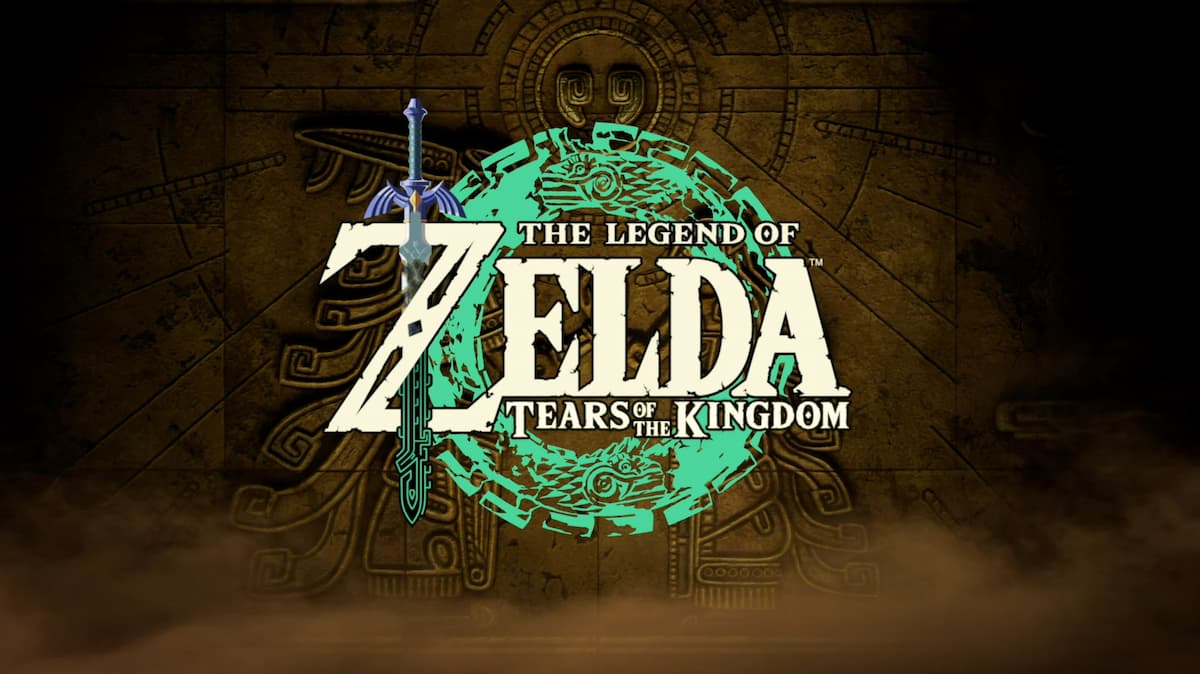 After that epic trailer from tlast year’s Direct, Nintendo finally gave us yet another glimpse at the long-awaited sequel to The Legend of Zelda: Breath of the Wild. It’s also got an official subtitle and will be officially called The Legend of Zelda: Tears of the Kingdom.

Again, the trailer doesn’t give us much to go on, but it’s clear that Link will be spending a lot of time in the skies up above Hyrule. The game runs on the original Breath of the Wild engine, and players can probably expect to explore yet another fascinating and large open-world while clearing out dungeons and collecting Korok seeds.

We also finally got a release date for the game, and no, it’s not coming out this year. The Legend of Zelda: Tears of the Kingdom will be releasing for the Nintendo Switch on May 12, 2023.

There’s Something Fishy About Li’l Judd in Splatoon 3