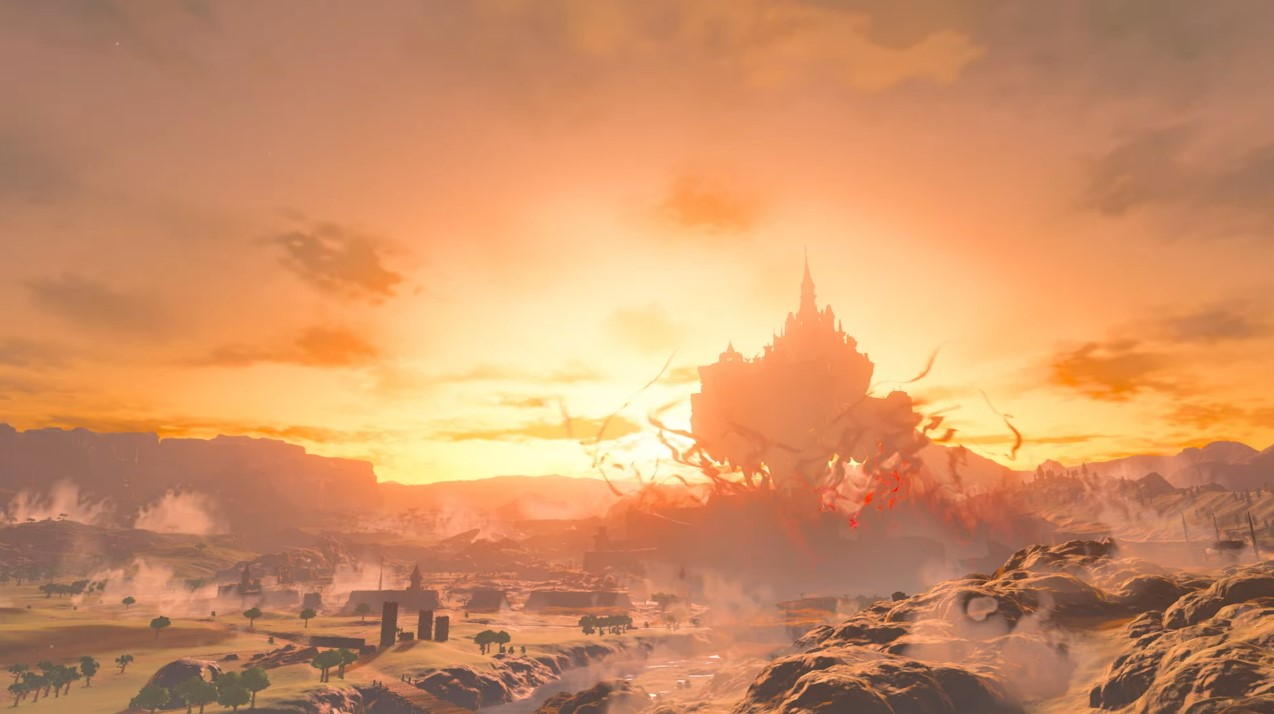 It’s been two years since the initial Breath of the Wild 2 announcement, and we haven’t heard anything since that E3. Nintendo finally broke the silence this year, though, as they came back with a new trailer showing off even more of the game beyond that brief, tantalizing teaser.

While we still don’t have a set release date for the game, the trailer ends with a 2022 tease. The sequel will also feature a much more expanded world that allows players to explore the skies of Hyrule, as well as new powers that you can play around with on the Sheikah Slate. Unfortunately for fans who might have been hoping for Zelda to be a playable character, it looks like Link is still going to be main and only star for this one, at least from what we’ve seen so far.