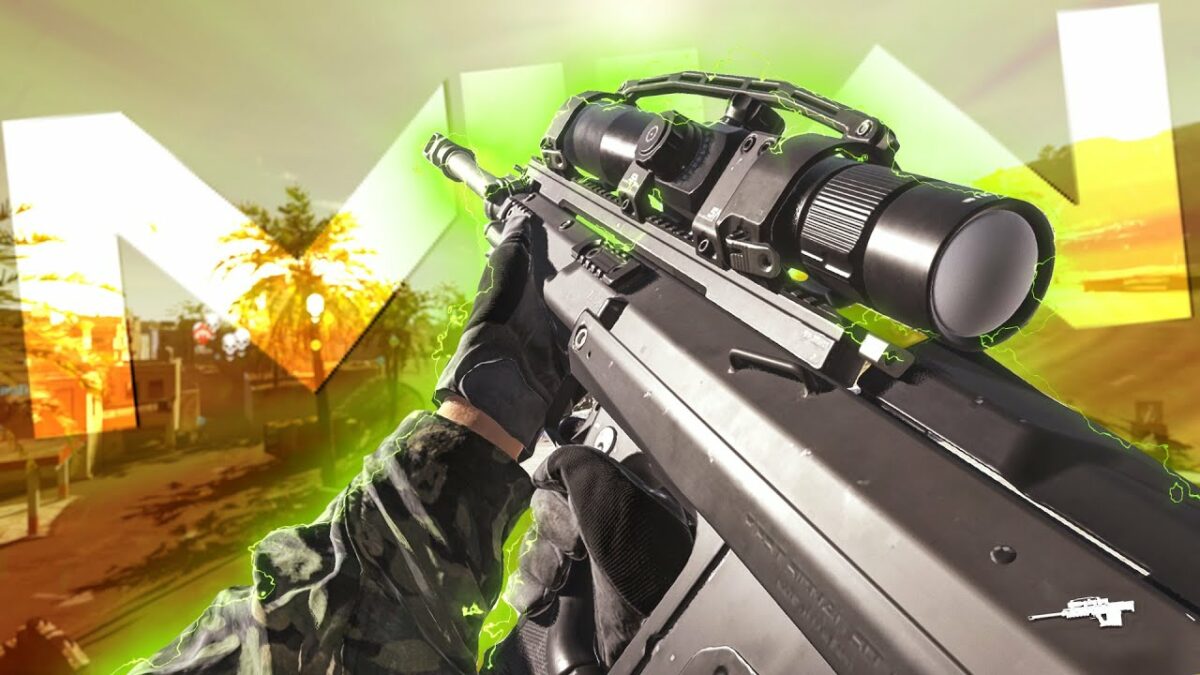 Call of Duty Modern Warfare 2’s multiplayer beta is in full swing giving fans an insight as to what they can expect when the game launches in October. As usual, plenty of content has been pouring in from creators around the world to build up hype, and one creator managed to find a unique little discovery to keep the energy high in your multiplayer games using the Signal 50 sniper rifle.

YouTube Gaming creator Tomographic shared his discovery on Twitter. Using the Signal 50 sniper rifle, he found out that a few quick shots of the sniper rifle carries a similar beat to “Milkshake” by Kelis. The classic song from 2003 has been a staple in society, and Tomographic sharing his discovery brings a chuckle to the whole lobby before he hits an impressive wall-bang shot to end the clip.

Check out the video below, and be prepared to lose the ability to differentiate the two sounds again.

For any interested in recreating Tomographic’s musical genius, all you have to do is reach level 20 in the beta to unlock the Signal 50 sniper rifle. Reaching that far will also grant you a variety of rewards when Modern Warfare 2 fully launches on Oct. 28, 2022, so be sure to reach max rank in the beta before it wraps up.

We’ve also got plenty more content down below for Call of Duty, including lots of news, features and quizzes you’ll surely love.