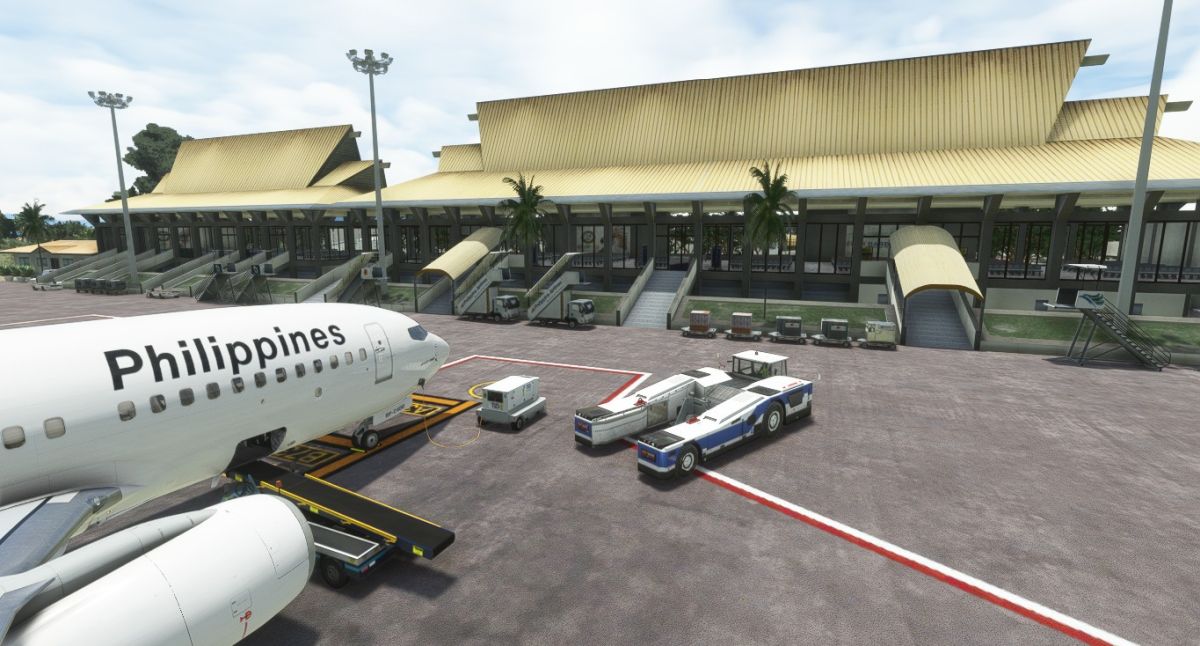 Today Microsoft Flight Simulator developers had an airport release and more screenshots of another to share.

We also get a new release by SimPort with Stord Airport (ENSO) on the Sørstokken peninsula of Norway,

It’s currently available on Simmarket for $11.04 plus applicable VAT. Here’s what you can expect.