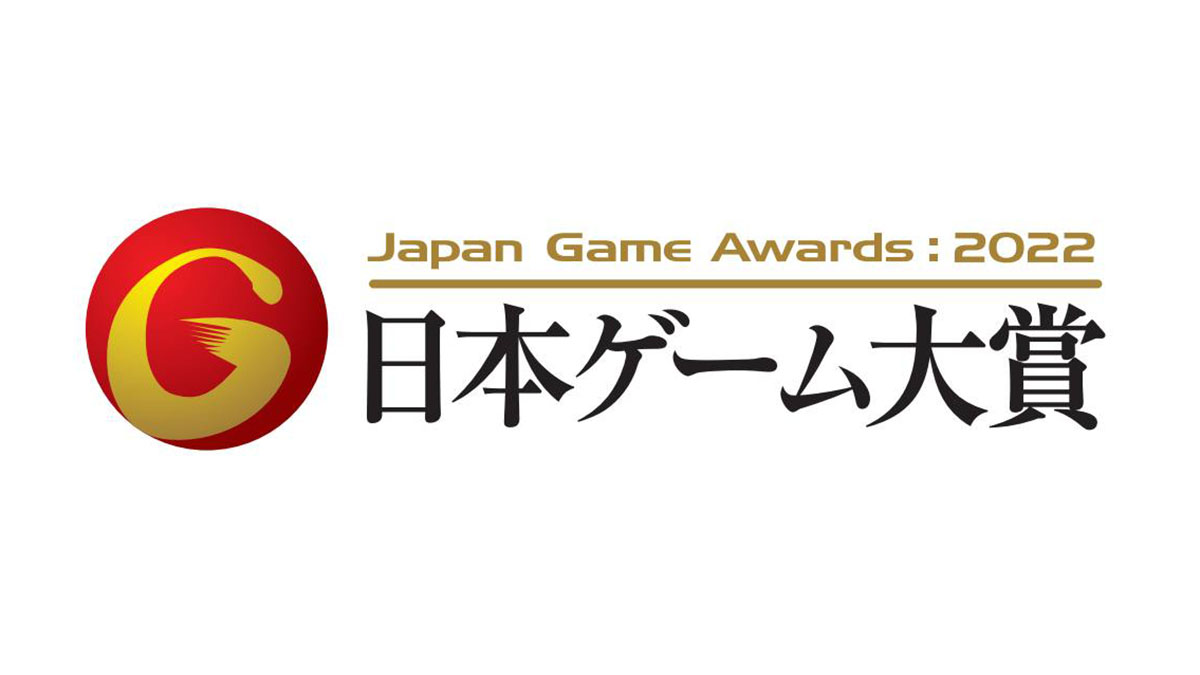 Today the Japanese Computer Entertainment Supplier’s Association, which organizes Tokyo Game Show, concluded the 2022 edition with the traditional award ceremony of the Future Division of the Japan Game Awards.

10 games were selected via an online vote by users between September 15 and September 17, representing the most anticipated among the titles coming down the line.

Below you can find the full list, which includes mostly predictable titles, but also a couple of surprises.

While it’s pretty unsurprising that most games awarded are from Japan, A Space for the Unbound by Indonesian developer Mojiken Studio also managed to appear among the winners. Interestingly, this year’s Call of Duty was left out despite the fact that the franchise has made the list several times in the past.

Speaking of Tokyo Game Show, the 2023 edition has already been announced. Twinfinite was back on the show floor this year, and you can expect lots of coverage over the next few days.