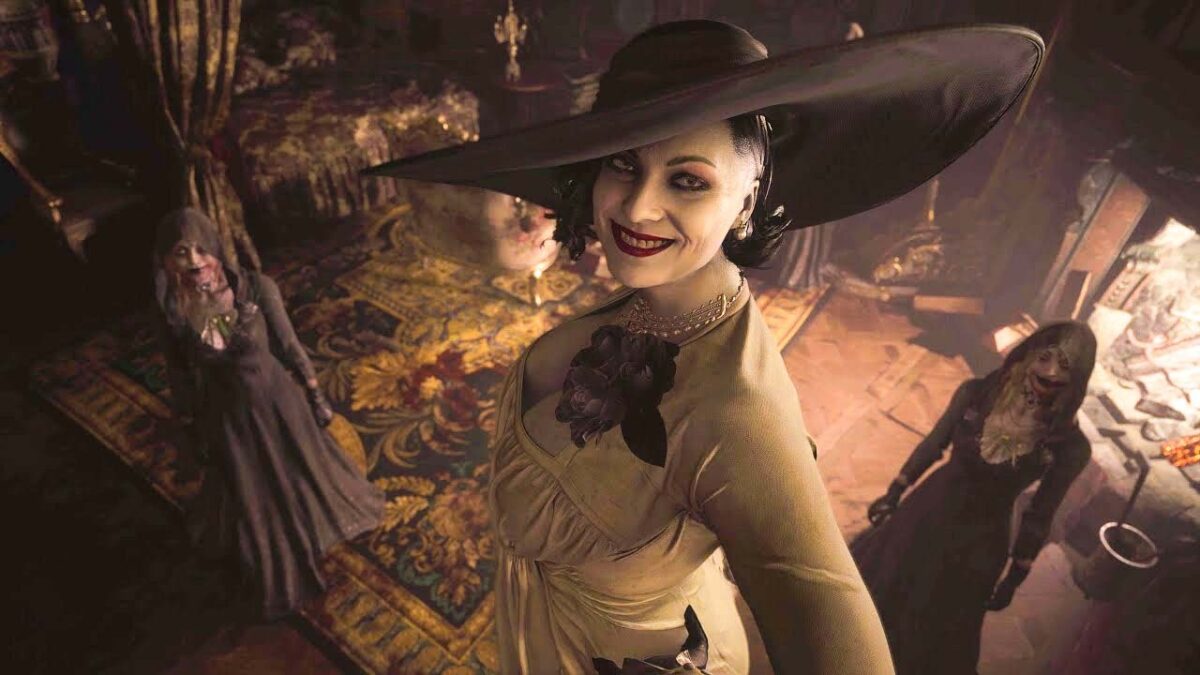 Resident Evil Village has maintained a high level of popularity since its release in 2021, so much so that it’s set to receive a new expansion later this year. PC and console players have gotten to enjoy their time with it, but what about Mac users? Given that macOS is naturally more limited in gaming, can you play Resident Evil Village on your Mac computer? Let’s answer that right now.

Is Resident Evil Village on Mac?

Not currently, but you will be able to. Back in June, Capcom confirmed that Resident Evil Village would release on Mac. This is the first time a Resident Evil game will receive a proper release on Mac, as previous entries were only playable through cloud-streaming software.

No release date has been announced, though Capcom reaffirmed during Tokyo Game Show that the Mac release would arrive sometime in 2022. Hopefully, it releases soon so it can join its fellow platforms and potentially tie in with the upcoming Nintendo Switch release and new expansion, Shadows of Rose.

That’s all we’ve got on whether Resident Evil Village will be available on Mac. Twinfinite will have more news about Resident Evil Village (and its Mac version) as it becomes available, but while you wait, maybe you’ll want to learn about the new accessibility update set to release alongside the new downloadable content.