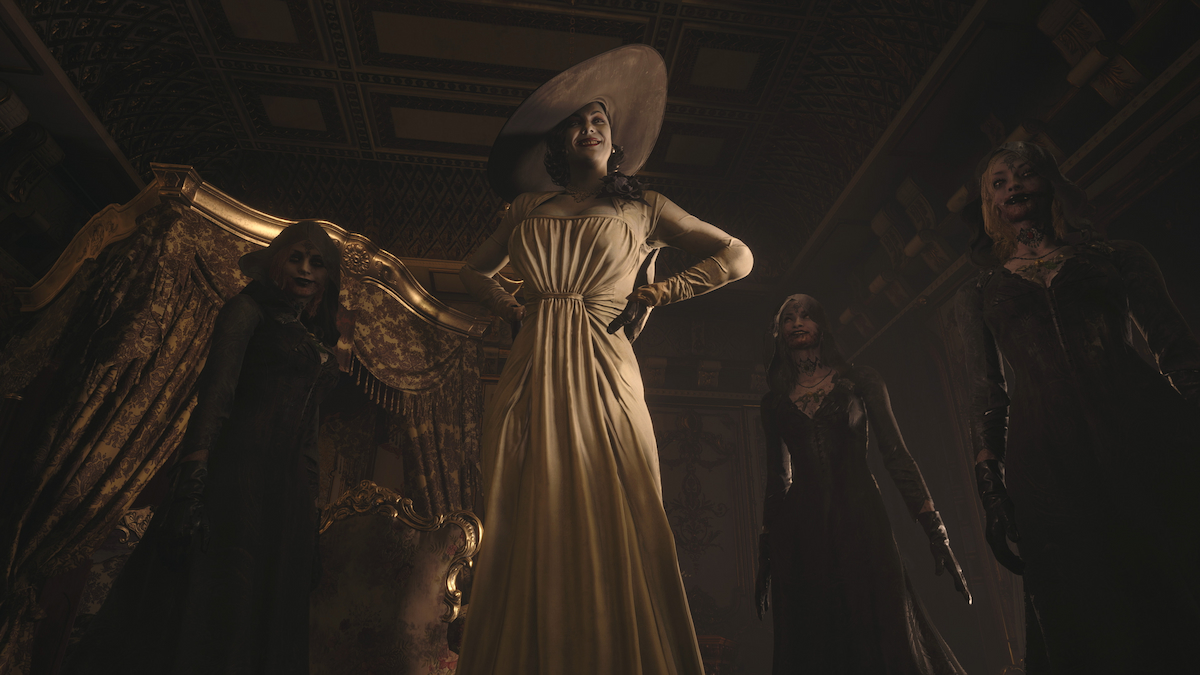 In a tweet from the official Resident Evil Twitter, Resident Evil Village will be getting a free update to bring in a few new accessibility features. The update will release along with the Winters’ Expansion and Gold Edition that are coming this October.

Funny enough, it’s a list of things that you no doubt will scratch your head and ask “why weren’t these in the game before?”

It’s mostly the ability to customize subtitles the way you want them, but there are a couple other accessibility features as well:

Resident Evil Village released in May of last year as a direct sequel to Resident Evil 7: Biohazard. The Winter’s Expansion was revealed last month during the Capcom Showcase stream. It will not only include the Shadows of Rose story expansion but also three new characters for the Mercenaries mode: Chris Redfield, Karl Heisenberg, and Lady Dimitrescu.

The Winter’s Expansion will be available on all platforms on Oct. 28. It was also announced that Resident Evil Village will get a VR mode for the PSVR, following Resident Evil 7: Biohazard that was playable on the first PSVR headset.