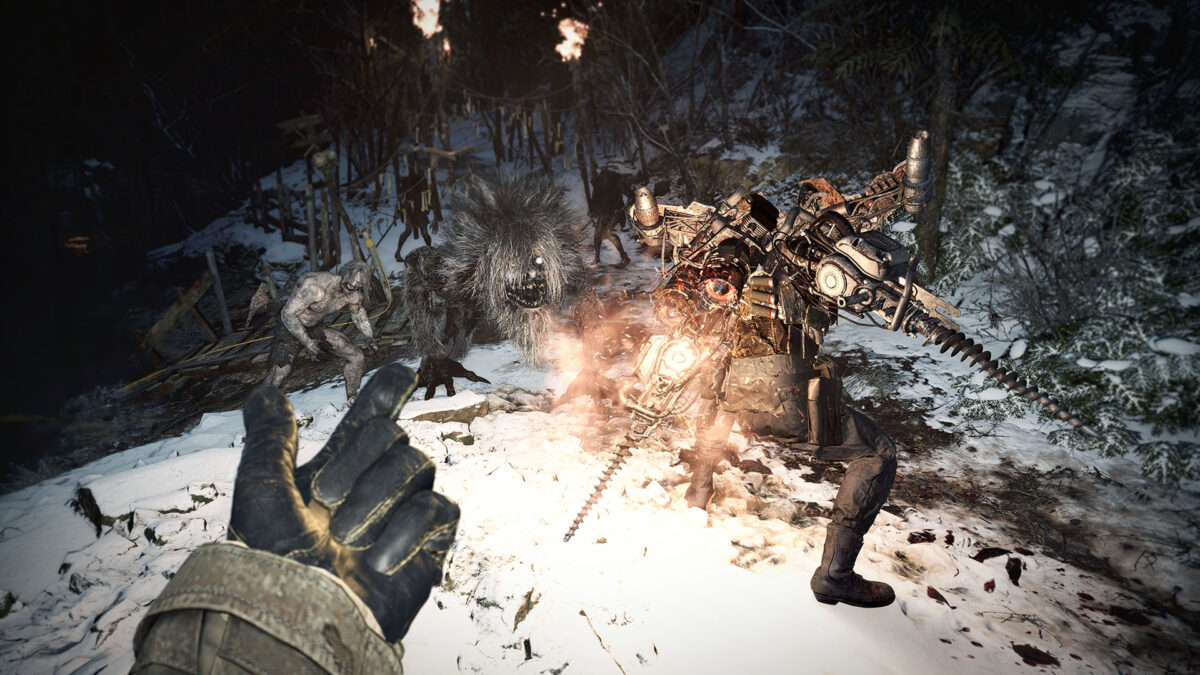 Today, during their Tokyo Game Show showcase, Capcom revealed a lot of new information for Resident Evil: Village, including a lot of gameplay and sneak peeks for all of their DLC that is a part of the RE: Village Gold Edition. Alongside this, it was also revealed that a Mac version of the game would be released at some point in 2022, though no exact date was specified.

You can check out some of the preview footage for yourself of the upcoming Third-Person Ethan & New Mercenaries content, and a brief description of the Rose DLC, in the new trailer right down below.

16 years after the events of Resident Evil Village…
Rosemary Winters, Ethan’s beloved daughter, has grown up and is now struggling with terrifying powers.
In search of a way to break free from her curse, Rose enters the consciousness of the Megamycete.

Rose’s journey takes her to a mysterious realm where memories of the past return to create a warped and twisted world of nightmares.

Resident Evil: Village Gold Edition and the Winters’ Expansion DLC will release on October 28, 2022, for PS4, PS5, Xbox One, Xbox Series X|S, and PC via Steam. For more information on the game, be sure to check back to the site for updates, as we’ll post everything that is released in the following months about the new content as soon as it is released.

If you’re unfamiliar with Resident Evil: Village, which is already available for the same platforms, you can read our review.