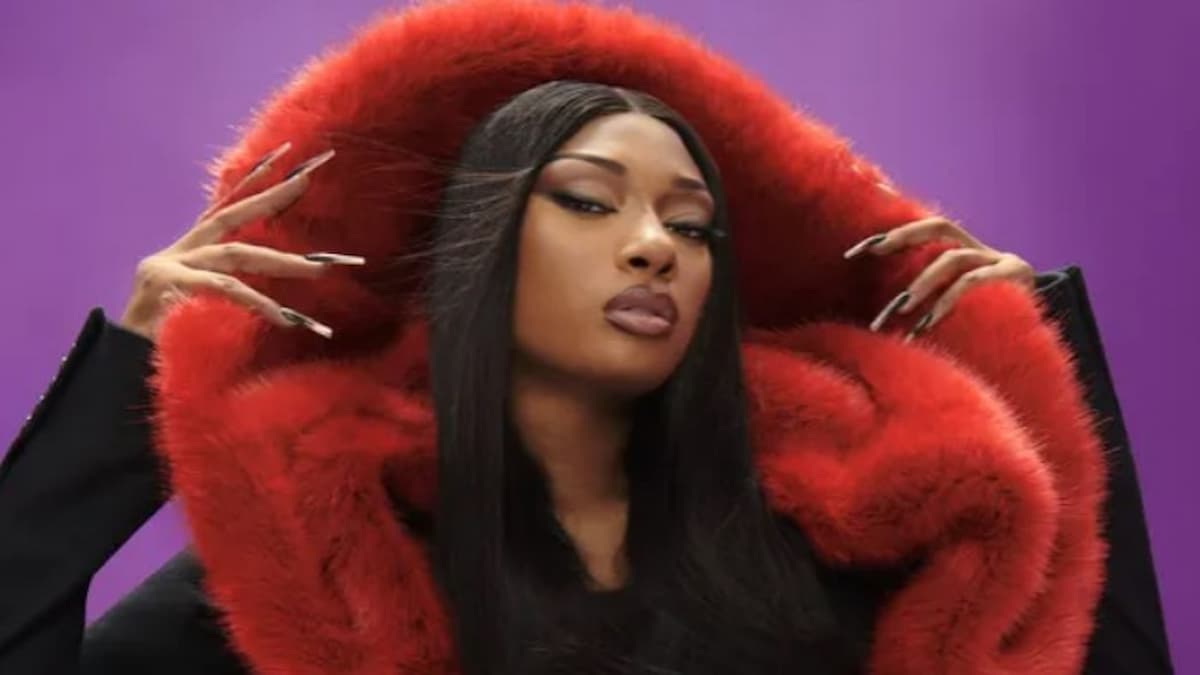 Yes, Megan Thee Stallion is indeed in She-Hulk as a pretty funny cameo. In episode 3, Dennis Bukowski attempts to sue a shape-shifting elf from Asgard for impersonating Stallion and conning him into thinking he was dating the actual rapper, and he ended up spending $175,000 on her while they were going out.

During the episode, the elf takes on Stallion’s form in various scenes, including in a hilarious YouTube video where she’s exposed for being an Asgardian. She also shows up later in the episode, this time as her actual self.

After the end credits, she shows up once again as the elf impersonating her, and we see that she’s gotten She-Hulk to represent her in another case. It isn’t long before the two start twerking in her office. It’s unlikely that we’ll see her again in the series, but at least she made for a pretty fun cameo appearance in this episode.

That’s all you need to know about whether Megan Thee Stallion is in She-Hulk. Be sure to search for Twinfinite for more news and information on the show, including the stealth QR codes and where we think Hulk was headed in episode 2.