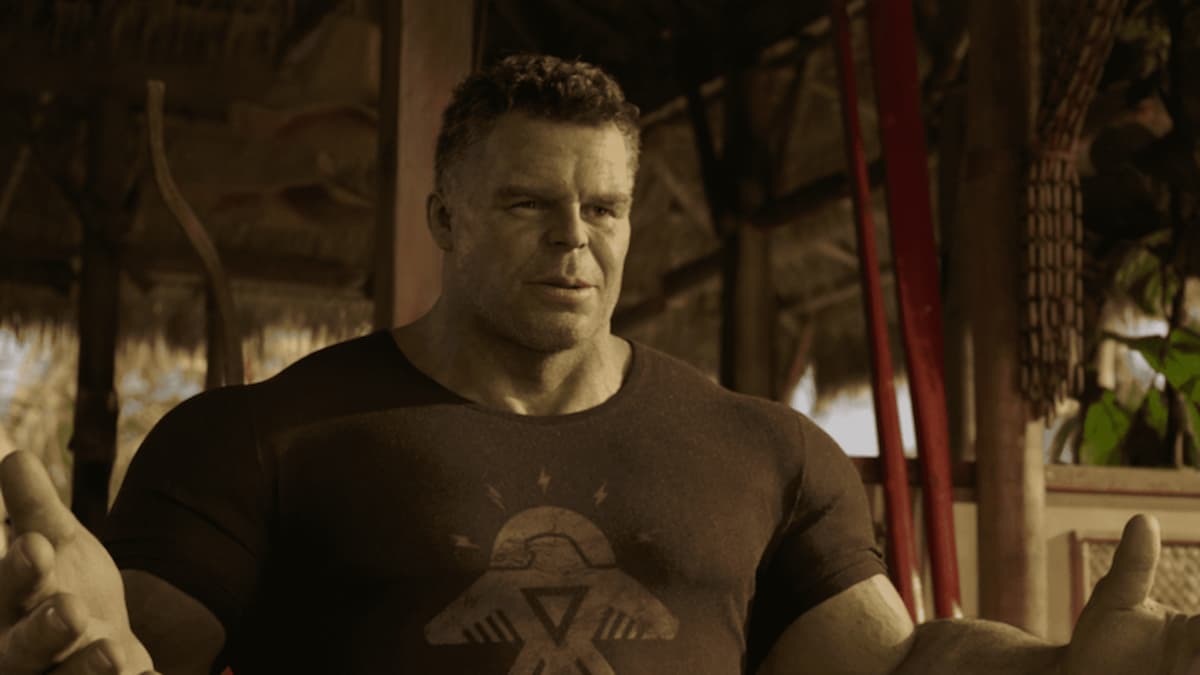 She-Hulk: Attorney At Law episode two formally reintroduced Emil Blonsky/Abomination to the MCU and showed off a bunch of the Banner family — including the pride of their brood, Ched Banner. However, there was one quick scene that featured Bruce and Jen talking on the phone that came and went while leaving one massive question: Where is Hulk’s Spaceship going in She-Hulk?

Where Is Hulk in Space in She-Hulk?

It’s hard to say where Hulk is flying that Sakaarian spaceship for sure right now because he was intentionally vague about where he was going. Obviously, being in a Sakaarian ship would lead most people to believe that the greenest Avenger is heading back to Sakaar to tie up some loose ends. Still, there’s no way to currently know for sure where Hulk is going.

However, that won’t stop people from speculating. While Hulk was on Sakaar from the end of Age of Ultron until Thor Ragnarok, two years passed. There’s just a whole chunk of time that was essentially lost there, and it’s possible he could be settling past disputes or trying to figure out exactly what happened while he was there.

One potential storyline that would make the most sense involves Hulk having a son named Skaar while on Sakaar (Planet Skaar storyline). He was left for dead back on the distant planet, but Skaar eventually makes his way back to Earth following the destruction of Sarkaar. The Hulk’s son seeks revenge but much like in the MCU, Banner seems to have some gaps in memory that initially make him forget Skaar.

This story could plausibly take place in the MCU at this point since it also includes She-Hulk working together with the Fantastic Four to stop Skaar from starting a fight with Hulk. The group fears that Hulk being reintroduced to Skaar would bring back the vicious side of Hulk that took over on Sakaar. Plus, the collateral damage of such a fight would be catastrophic.

The only part of this story that doesn’t line up is Norman Osborn being the main antagonist of the story since Spider-Man: No Way Home revealed that there’s no Norman in the 616 MCU universe. Fortunately, there are plenty of other evil geniuses in Marvel comics history to choose from for a film adaptation of this story.

That’s all we currently know about where Hulk’s Spaceship is going in She-Hulk. Surely, more will be revealed later in future MCU shows and movies to finally reveal what the original Hulk is up to. 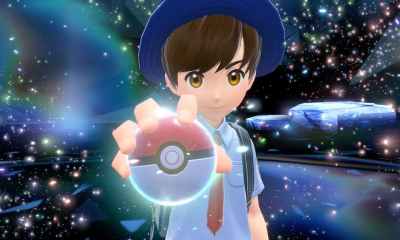