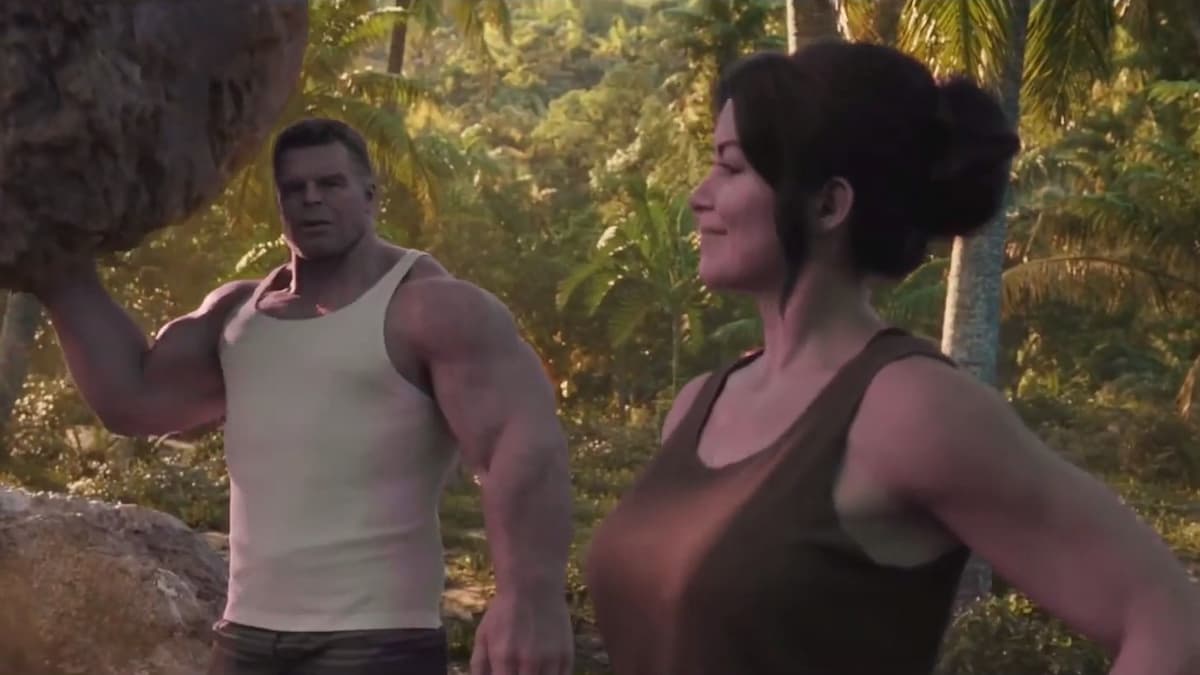 Since the beginning of time, many questions like what happens after we die or is there intelligent life beyond our planet have run through the minds of many. But not once has someone asked, what would the Hulk look like with Bruce Banner’s skin tone? Unfortunately, that question has just been asked and answered by Redditor ethanisnotsleeping.

Earlier today, this user unleashed upon the world a horror that the human race will never be able to recover from. The 91 seconds of this pictographic pupil-paining profane pinkish palette swapping is purely putrid. If you’re genuinely a masochist, the flesh-filled crime against humanity can be found down below. Just know that you may never recover from the adverse side effects of seeing a flesh-colored Hulk.

In reality, this Reddit user does a great job of isolating the hue shift on the Hulks in this footage, especially considering the similarly colored jungle backdrop. Sure, it’s not perfect but it’s impressive to see the work they’ve done even while both Hulks are in motion.

Still, there’s just something that’s a bit unsettling about seeing these massive CG characters with regular human skin tones. A good example is Abomination from the Edward Norton Hulk. Their more human-like skin tone helped make them a more unsettling villain. Maybe purple and green work for Thanos and the Hulks because those unnatural shades separate them from humans.

She-Hulk: Attorney At Law can be streamed on Disney+ with new episode airing every Thursday. The show is currently only one episode in and is scheduled to have eight more filled with cameos from Daredevil, Abomination, and Wong.