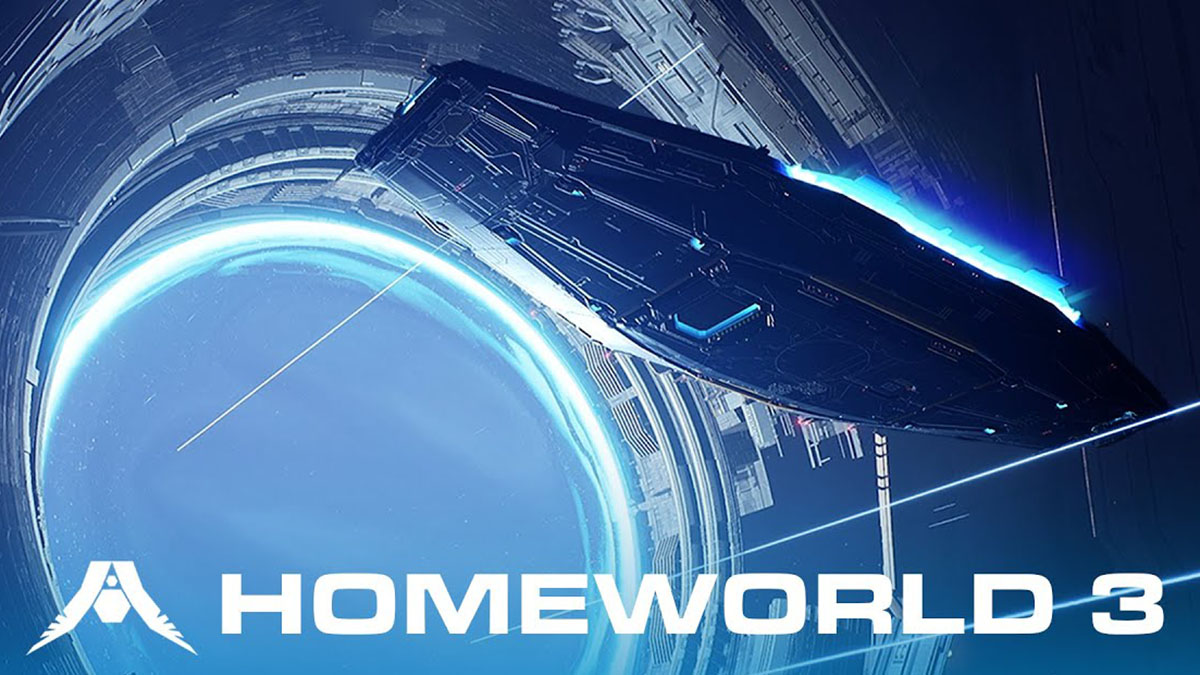 Today during the Gearbox panel from PAX West, Gearbox Publishing and Blackbird Interactive presented an extended gameplay trailer of Homeworld 3.

We get to see one of the missions from the game, including plenty of space combat and a look at the new features included in the game.

These are the ability to find cover and travel stealthily thanks to “terrain” features like massive space derelicts.

Having played the same mission at Gamescom, it definitely looks awesome, and you can expect my preview to be published soon.

In the meanwhile, you can watch the trailer below, which is a much longer version compared to the one showcased at Gamescom’s Opening Night Live.

Homeworld 3 is coming to PC in the first half of 2023. At the moment, a specific release date has not been announced just yet.

If you’re unfamiliar with the Homeworld series, it debuted all the way back in 1999, developed by Relic Entertainment.

Homeworld: Cataclysm followed in 2000, and then Homeworld 2 in 2003. Following the acquisition of the franchise by Gearbox, Homeworld: Deserts of Kharak was released in 2016. Yet, it was very different from its predecessors. Homeworld 3 represents the return to the space roots of the franchise.