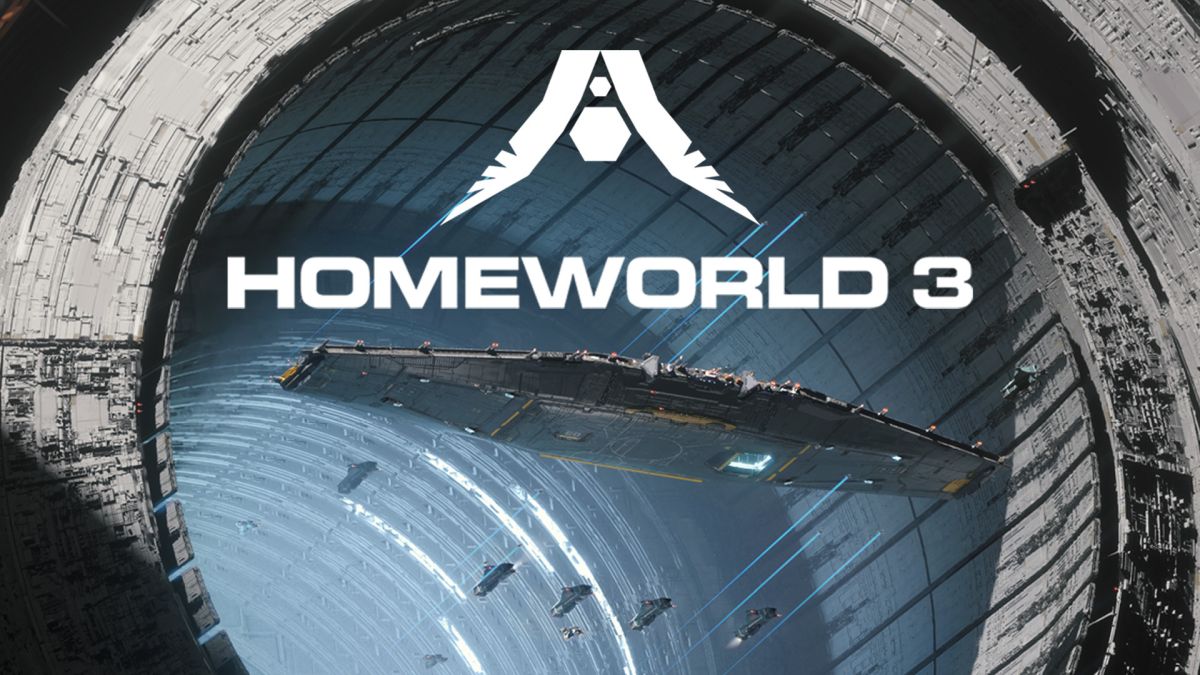 Besides showing a lot of new gameplay, we learn more details about Homeworld 3, which is coming for PC in the first half of 2023.

The battles will happen in bigger environments that will challenge players with new mechanics.

Below you can read an official description of the story.

“Homeworld 3’s campaign explores an all-new story in the Homeworld series that takes place long after the golden age of galactic trade and exploration was unlocked by Karan S’Jet upon the discovery of an ancient hyperspace gate network. A new threat to the galaxy known as The Anomaly has started to spread its darkness and has begun to swallow gates and planets alike. Now Imogen S’Jet, Karan’s successor, is the only one who holds the key to solving the mystery threatening the galaxy’s future. In addition to the campaign, Homeworld 3 also features a robust multiplayer experience as well as the new cooperative roguelike mode which fuses Homeworld’s strategic gameplay with roguelike challenge and progression.”

We also get a comment from Rob Cunningham, CEO of Blackbird Interactive and original art director on Homeworld and Homeworld 2.

“Our team has been hard at work creating the Homeworld experience we’ve always dreamed of and we hope after watching this trailer, fans will believe we are making THEIR game,.

Homeworld 3 will deliver deeper strategy and decision making with easier controls. Players will explore ancient megalithic structures and experience space at an extraordinary level of detail while following an epic narrative fit for the biggest sci-fi fans. We have a lot more to showcase along with some fun surprises as we head into launch in 2023.”