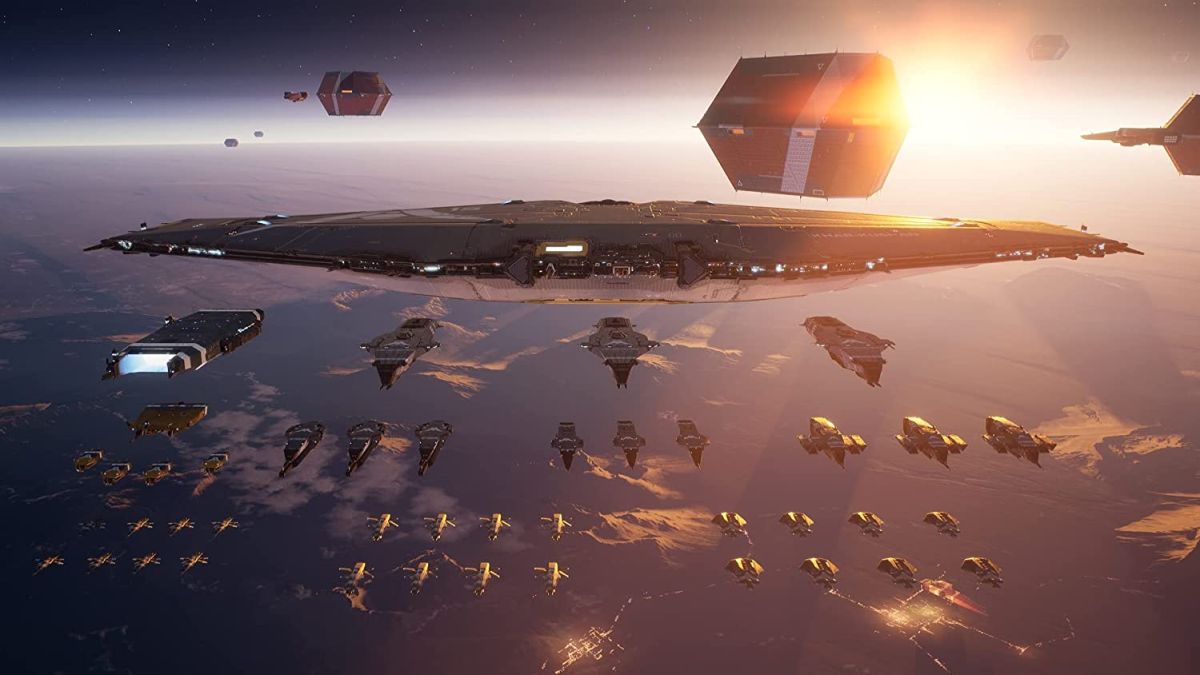 Today, during its show from PAX East, Gearbox Publishing revealed the Collector’s Edition of the highly-anticipated Homeworld 3.

The Collector’s Edition has gone up for pre-order at various retailers today and includes the following.

We also hear that Homeworld Mobile (which was originally announced in 2019) is finally coming this fall.

Homeworld 3 is slated for a Q4 2022 release exclusively for PC. You can also check out a gameplay trailer.