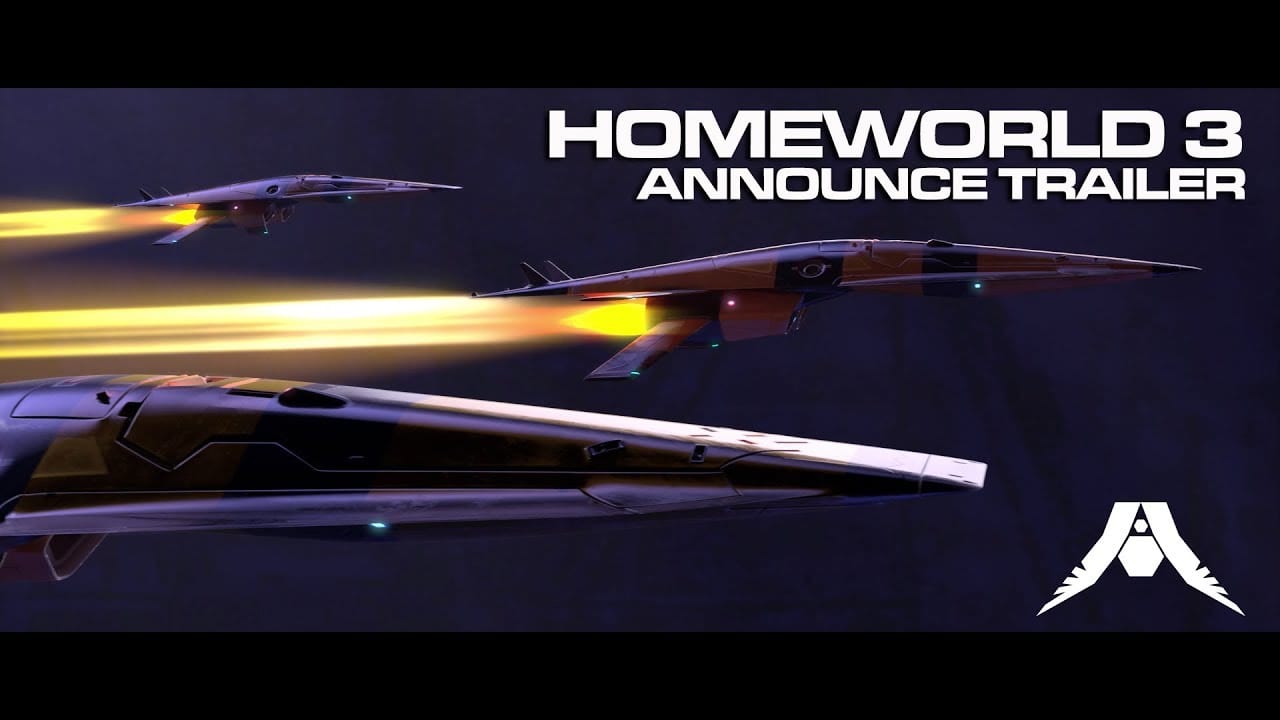 Today, during a panel from PAX West in Seattle, Gearbox Publishing announced Homeworld 3.

The game is in development at Blackbird Interactive, which is assembling a team of veteran of the franchise.

The goal is to develop a “worthy and authentic sequel for the franchise.”

Interestingly, the game will involve a partnership with Fig to enable investment from fans. You can check out the campaign and see if it entices you to back the game..

You can check out an official description below.

“Homeworld returns with the next chapter of the story. Homeworld 3 is the true sequel to the legendary space-faring RTS. Blackbird Interactive, founded by original Homeworld Art Director Rob Cunningham takes the helm on development, returning the series to its roots with a gripping continuation of the story, fully 3D combat, and the classic RTS elements you expect.

Further supported by the veterans of Homeworld Remastered Collection at Gearbox Publishing, Homeworld 3 is coming to life and the teams couldn’t be more ecstatic. With our partners at Fig, we can give fans both new and grizzled a chance to fuel and profit from Homeworld 3’s success.”

On top of Homeworld 3, Gearbox also announced Homeworld Mobile, which is coming out next year for iOS and Android. You can see the trailer below.

Interestingly, those who back Homeworld 3 on Fig will get priority access to Homeworld Mobile as well.

Gearbox teased a “future” for the franchise back in March, and looks like they’re finally prepared to deliver.