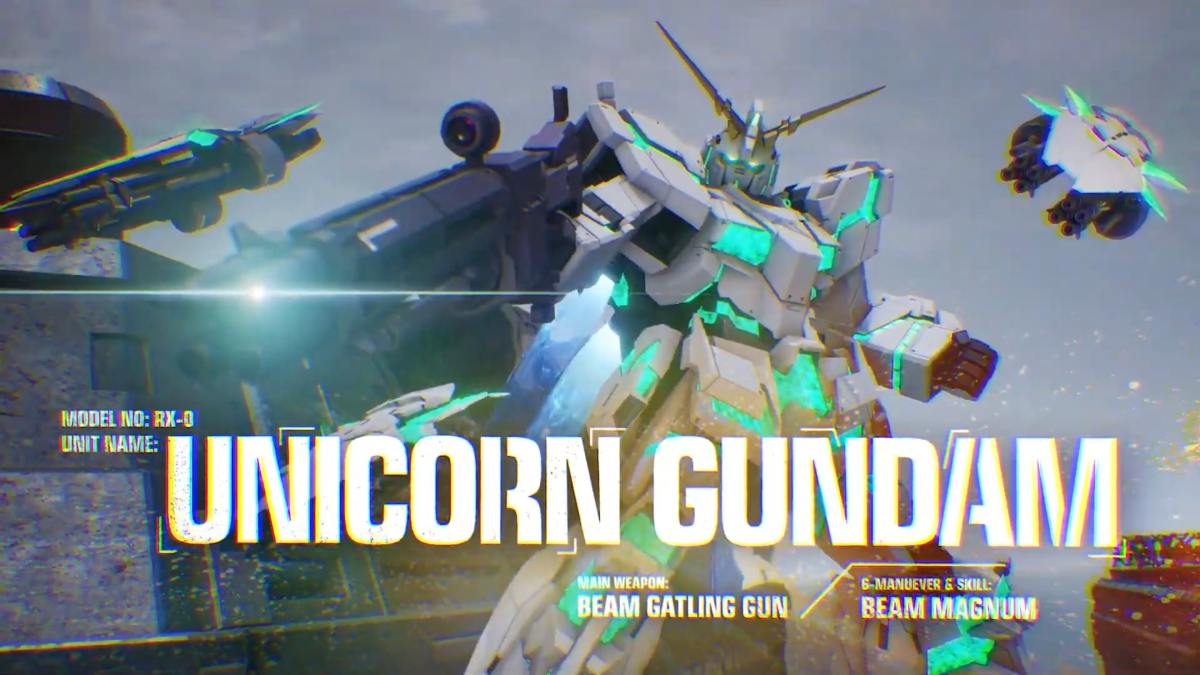 Today Bandai Namco announced the release dates and and new information about the upcoming Gundam Evolution.

First of all, we get the announcement of the release dates. All regions will get the game on PC between September 21 and 22 depending on the time zones.

The launch on consoles (PS5, PS4, Xbox Series X|S, and Xbox One) will happen between November 31 and December 1.

Being a free-to-play game, there will be optional microtransactions, seasons, and season passes. Each season will last about two months and new mobile suits and goodies will be added with every season.

New playable mobile suits have been announced for season 1, including the Unicorn Gundam, Mahiroo, and Zaku II melee layout. Alongside the previously-revealed Gundam Exia and Masarai (UC), they can be unlocked with EVO Coins (EC) and Capital Points (CP), with the latter being earned through gameplay.

Season 1 will also include four new maps bringing the total up to 10.

The game will feature unit skins, weapon skins, MVP scenes, stamps, emotes, player icons, and ornaments. You can obtain them via the premium pass and supply pods.

There will be over 500 unlockable items at launch. Character Select animations and portraits will be added at a later time.

A bundle called “DX Edition” including all five unlockable mobile suits for season 1 on top of additional goodies (4 Japan-inspired skins 4 weapons skins and 1 ornament) will be made available for 4,180 EC.

You can check out the new trailer and the announcement video below.

In case you have missed the original reveal and the first gameplay,  Gundam Evolution is a free-to-play first-person shooter that will let you choose a mecha from the franchise and wreak havoc in 6 vs . 6 battles.