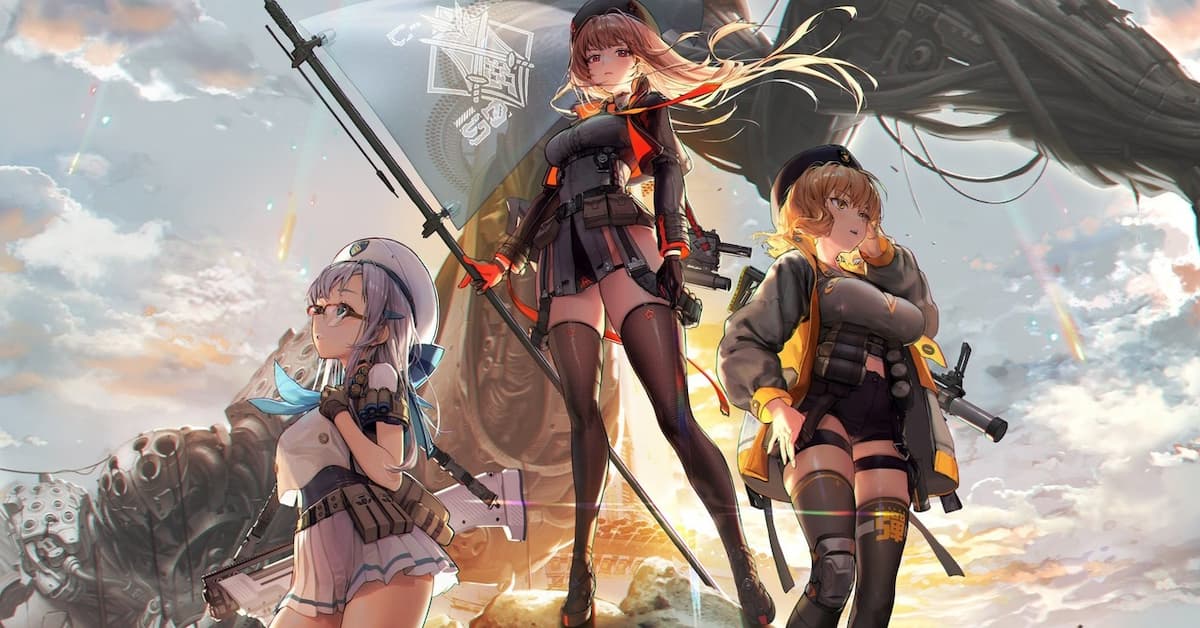 Developed by Shift Up, best known for producing Destiny Child, Goddess of Victory: NIKKE is an upcoming mobile gacha game that fans have been eagerly waiting for for a while. The developers have just announced via Twitter that it’ll finally be open for pre-registration later this month.

While the game still doesn’t have a set release date, it being open for pre-registration suggests that the full release isn’t far behind, and we may very well see the full launch in a few weeks or so. The game’s had quite a few closed beta tests in the past year, and was praised for its beautiful and functional UI, as well as its striking character designs.

Gameplay-wise, it’s very reminiscent of Time Crisis, where you’d tap and hold and to shoot, release to reload, and so on and so forth.

Goddess of Victory: NIKKE is set to be released for mobile devices sometime this year, and we’ll keep you updated as more info comes our way.