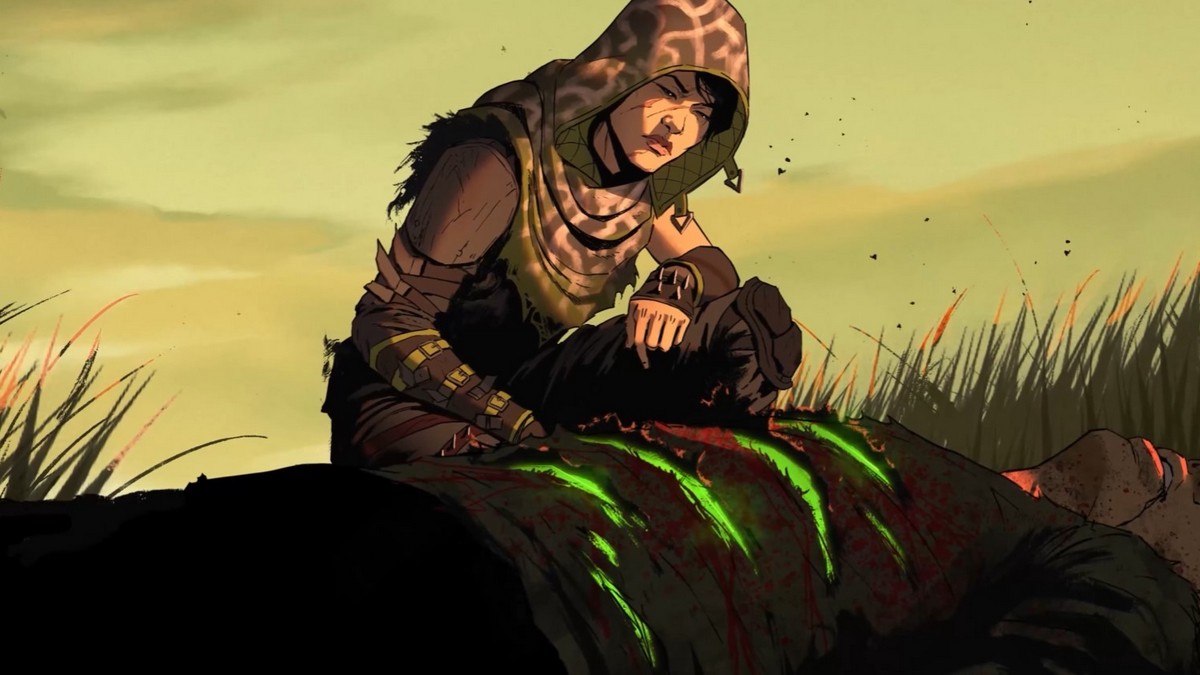 The undead is certainly busy in the gaming world, and they are up to no good once again in Dying Light 2, which welcomes its latest free seasonal chapter in the form of A Huntress and a Hag. The new content addition comes free to PC, PlayStation consoles, and Xbox consoles, and sees players joining up with Shen Xiu AKA The Huntress in hunting down the elusive Infected known as the Hag.

The Hag is a terrifyingly quick Banshee Variant who infects the humans in her vicinity, and needs to be put down as soon as possible. The Hag is not the only danger that is being added in this new chapter of Dying Light 2. There are also the Plaguebearers to look out for, which are the humans that are infected by the Hag. They will look like normal folk to the naked eye, so be sure to count on your Survivor Sense to suss them out.

Should you emerge victorious against this new enemy, you would be able to claim incredible rewards, including two new ranged weapons, and raise your reputation through new Bounties.

The continued support of Dying Light 2 will see story expansions such as Bloody Ties alongside smaller, non-time-limited content that are available for free and can be enjoyed at any time, such as this one.

The Bloody Ties expansion will come to Dying Light 2 on Oct. 13 and players can pre-order now to unlock the aristocrat pack. In the meantime, you can prepare for the arena by defeating the new threat, gearing up with new equipment, and pushing back the infected wave, one undead at a time.

To learn more about the Hag, her abilities, the mysterious Hunters faction, and the dangers of the hunt, watch the latest episode of Techland’s At the Fish Eye series below: