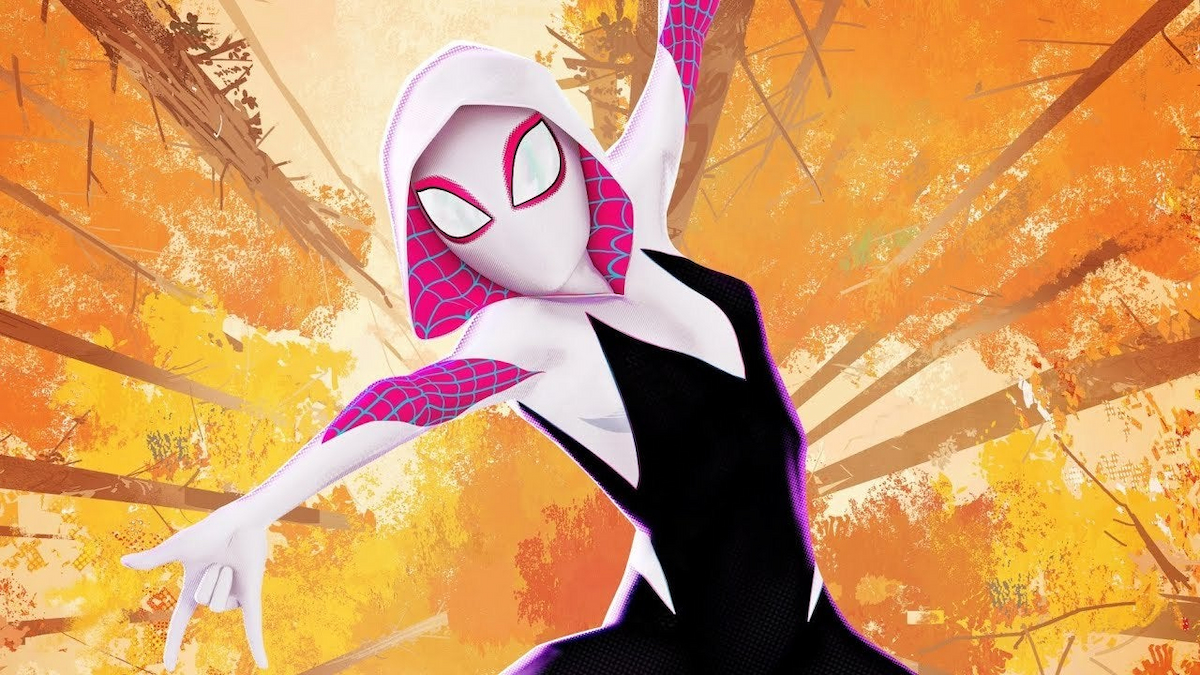 A Tweet from notable Fortnite leaker/dataminer @ShiinaBR has corroborated other reports in agreeing that Gwen Stacy will be joining Fortnite, likely as Spider-Gwen. She will be available somewhere in the Chapter 3 Season 4 battle pass.

While this tweet doesn’t necessarily give the full details on what form Gwen Stacy will take, @HYPEX gives slightly more details, referring to her appearance as a “Fortnite x Spider-Verse”.

It only seems fair that after Chapter 3 Season 1 ended in getting Peter Parker’s Spider-Man, we also get treated to the Miles Morales version. Though HYPEX seems to suggest that only Gwen Stacy will be part of the battle pass, Miles will just join the season later as an item shop bundle.

Also, it is important to know that while there Gwen Stacy will be available and she might not be alone, this will not be a Marvel-themed season. Those two ideas seem to conflict, but I suppose this season might include more original characters.

This was more clearly spelled out by @iFireMonkey.

At this time, Spider-Gwen or Gwen Stacy is the only known battle pass leak, but there’s no doubt going to be more in the next couple of weeks before the new season launches. We will be sure to bring you more information as it is known.

For now, please enjoy this first teaser image that has been released for the upcoming Chapter 3 Season 4.