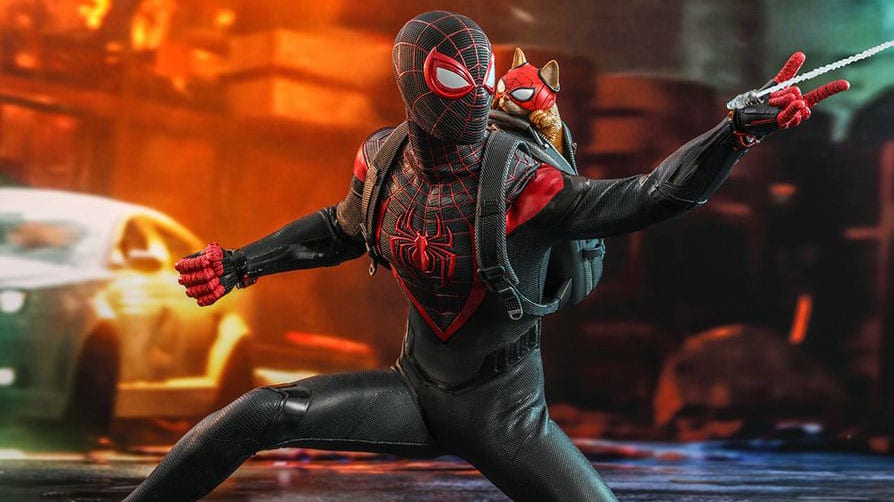 The first is a 1/6 scale collectible action figure, while the second is a super-deformed bobblehead-style figure.

You’ll have to wait quite a while for the action figure, as it releases between Q1 and Q2, 2022. The bobblehead will be remarkably quicker, releasing between Q4 2020 and Q1 2021. Ami Ami has them marked for June 2022 and February 2021 respectively.

The action figure has a whopping 30 points of articulation, and you can check it below, alongside a list of the content of the rich package.