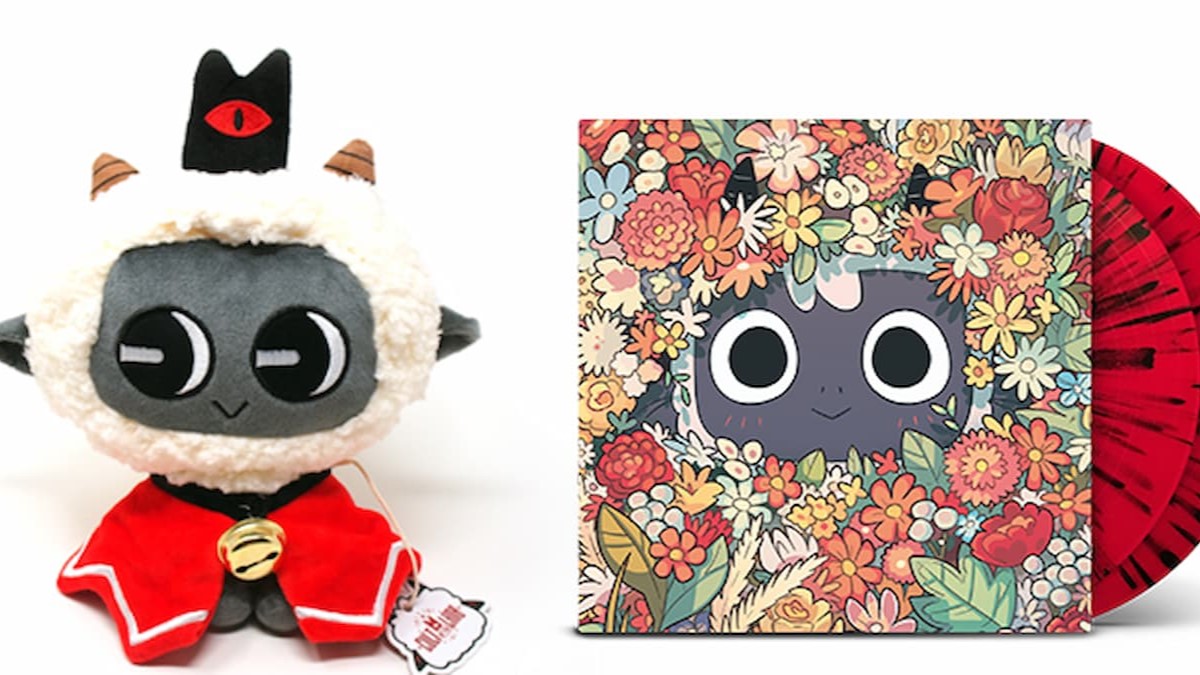 Today, Cult of the Lamb’s official Twitter has announced an exciting new lineup of lamb plushies and soundtrack vinyls. These exclusive items will be available for pre-order at Devolver Digital’s store on Sept. 14 at 11 a.m. ET.

Since the game’s release, the merchandise shop has experienced high volumes of traffic, and many collectibles, like the Cult of the Lamb Plushie, have been sold out. Fortunately, Massive Monster has revealed an “unlimited” pre-order experience for the soundtrack vinyls, which are expected to ship out in 2023.

Although the vinyls have no limit with pre-orders, plushies will only be available for five days and close on Sept. 19. Fans can also participate in Cult of the Lamb’s Twitter Giveaway by liking or retweeting the post shown above by Sept. 17, where three winners will receive a free plushie or vinyl.

The soundtrack vinyl features all your favorite musical compositions from River Boy, the Audio Director and composer of the game. Furthermore, the merchandise artwork showcases the talents of Carles Dalmau, a Spanish comic artist who loves spooky and adorable illustrations.

Laced Records and Devolver Digital were huge contributors to this latest debut of pre-orders, and fans can’t wait to get a hold of their creations once the lamb plushies and soundtrack vinyls are released.

If you want to see more content about Cult of the Lamb, you can check out the game’s Twitch integration, physical release, and DLC add-ons.