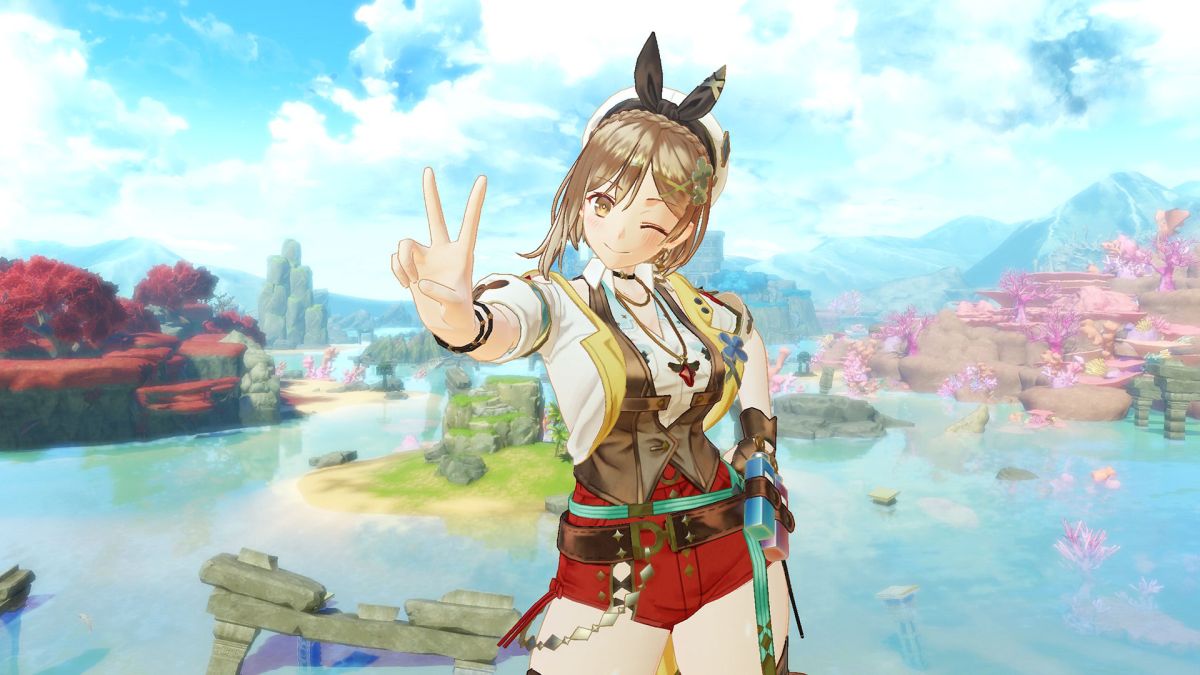 Following the announcement of Atelier Ryza 3: Alchemist of the End & the Secret Key, Koei Tecmo and Gust revealed plenty of additional details.

First of all, we learn about the full suite of platforms. Besides the Nintendo Switch, the game will also come for PS5, PS4, and PC via Steam on February 24, 2023.

We learn that Yashichiro Takahashi, who wrote the script of the original game of the trilogy reprises his role as Atelier Ryza 3’s scriptwriter.

Ryza and her friends are enjoying their peaceful lives on Kurken Island when they hear the news that a mysterious archipelago has appeared nearby.

These islands, named Kark Isles, are affecting their homeland negatively, so Ryza and party decide to investigate.

They locate a massive gate deep within ancient ruins and Ryza hears a mysterious voice in her mind that aims to lead her to the “Code of the Universe.”

Players will be able to explore four “open field” regions and gather mysterious keys that will be helpful in this new adventure. Keys can either be found or created, and they’re useful for a variety of purposes, including exploration, synthesis, and battle.

The roster includes 11 playable characters including old and new friends.

Below you can check out a gameplay presentation, a trailer, and a gallery with box art for all platforms, key artwork, character artwork, and screenshots aplenty.

You can also take a look at the contents of the Premium Box and a Special Collection Box editions.