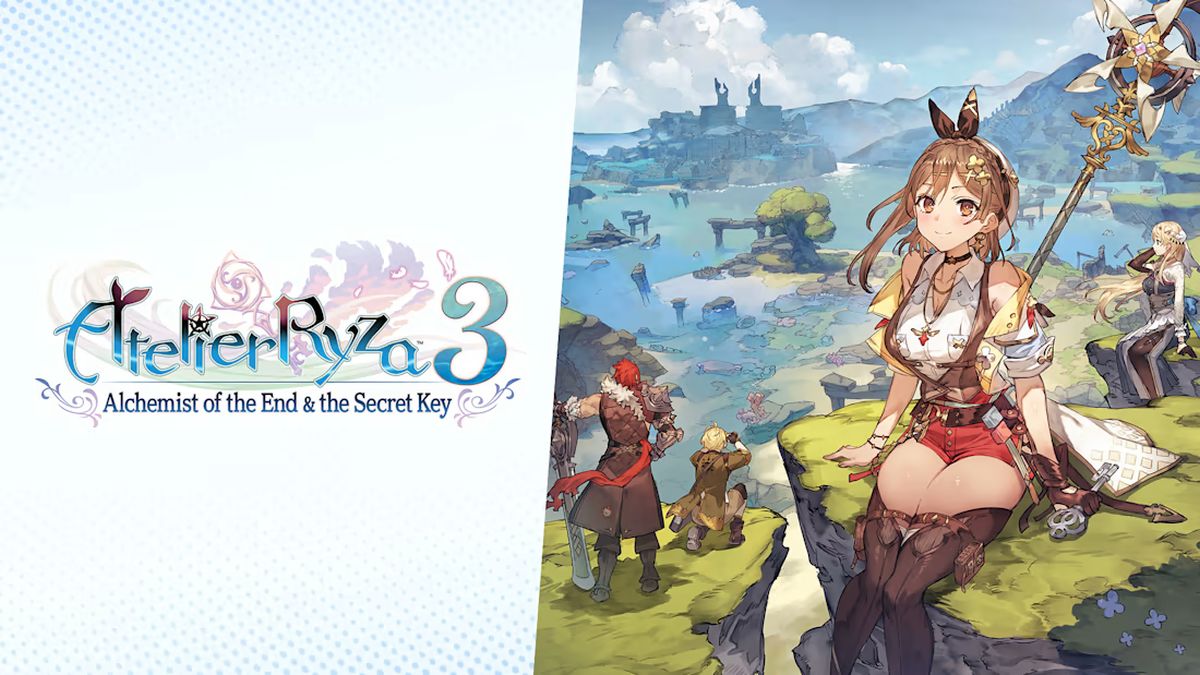 The game is coming on February 24, 2023. For the moment, the Nintendo Switch is the only confirmed platform, but it’s possible that we’ll hear more during a live stream scheduled for tomorrow, which you can find embedded below alongside the trailer.

Here’s how the game is officially described by Nintendo.

Ryza and her friends are living their lives on Kurken Island when news of a sudden appearance of a mysterious group of islands in nearby waters arrives.
To find a way to save her island, Ryza and her friends will set off on final adventure surrounding the “roots of alchemy.”

The stage for this adventure is a vast open field!
The field is made up of multiple maps that are connected seamlessly. Enjoy this adventure in a vast and ‘living’ field that is one of the largest in the Atelier series.

You can do many things with the key!
Obtain various types of keys which can be used in different instances of exploration, synthesis, and battle. Each key has a different effect, so use it to enjoy the adventure conveniently!

A total of 11 party members!
Reunite with characters from previous games, and meet new characters who will be key to the story. Mix and match your favorite members and enjoy the adventure!