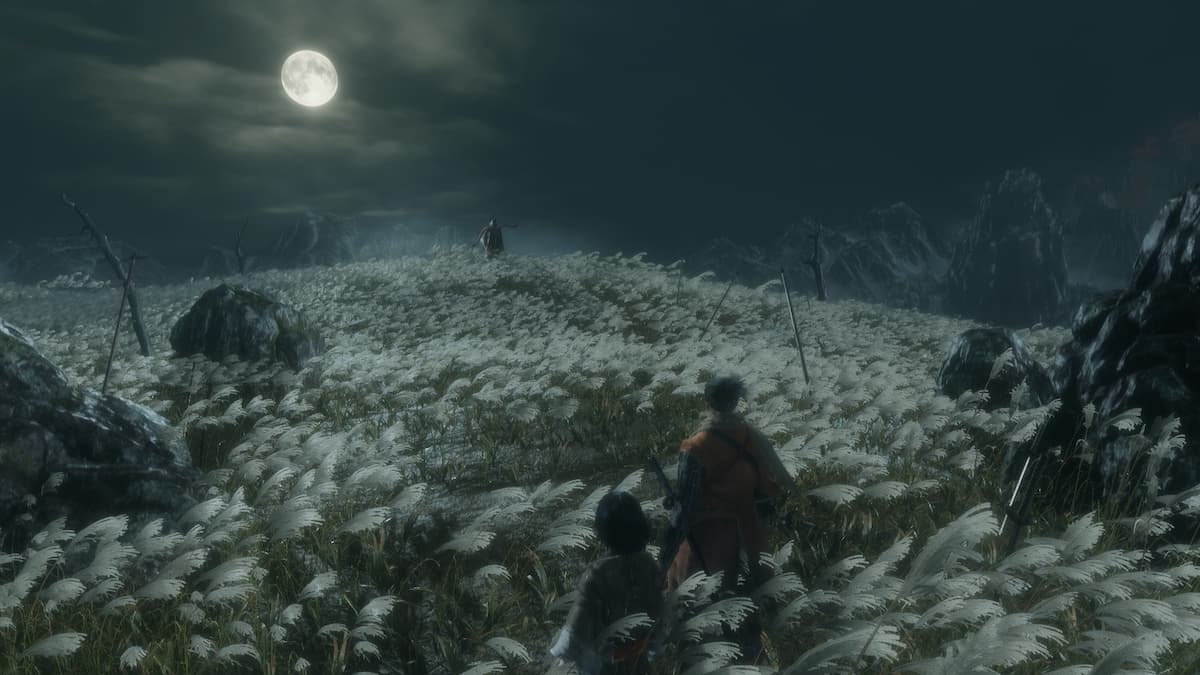 Even though the popularity of the Souls-like sub-genre has arguably reached saturation point, there’s still a healthy appetite for punishing action-RPGs that require your blood, sweat and tears. Case in point: a certain Souls-like has wiggled its way out of the woodwork and managed to land a top 5 spot on Steam’s Weekly Global Top Sellers List.

Specifically, the game in question is Sekiro: Shadows Die Twice, which has jumped up from the eighth best-selling PC game last week to nabbing the fifth spot, according to PC analytics site SteamDB. In addition, an impressive number of concurrent players are getting their Souls fix in the dark fantasy RPG right now as there are currently 15,233 active players in the game at the time of writing. Pretty surprising for a title that came out on last-gen hardware, right?

Developed by FromSoftware, the original progenitors of the entire sub-genre, 2019’s Sekiro: Shadows Die Twice is an action-packed Souls-like set in medieval Sengoku-era Japan. While the moment-to-moment gameplay leans heavily into a more methodical and slower-paced stealth experience than its more combat-centric predecessors, Sekiro still boasts FromSoftware’s signature tight and fluid sword-wielding action. Furthermore, while there are a handful of RPG stats to manage, Sekiro is undoubtedly a more streamlined experience than, say, Dark Souls.

When it launched, Sekiro swept up tons of accolades and acclaim, and is widely considered one of the best games of 2019. Why it’s suddenly enjoying a resurgence on Steam is anybody’s guess, though. Perhaps folks who were introduced to the genre by way of Elden Ring earlier this year are spreading their Souls-like wings and trying out other titles in the franchise? Who really knows? But one thing is for sure: Sekiro: Shadows Die Twice is an excellent game, and is absolutely one you should check out if you haven’t done so already.