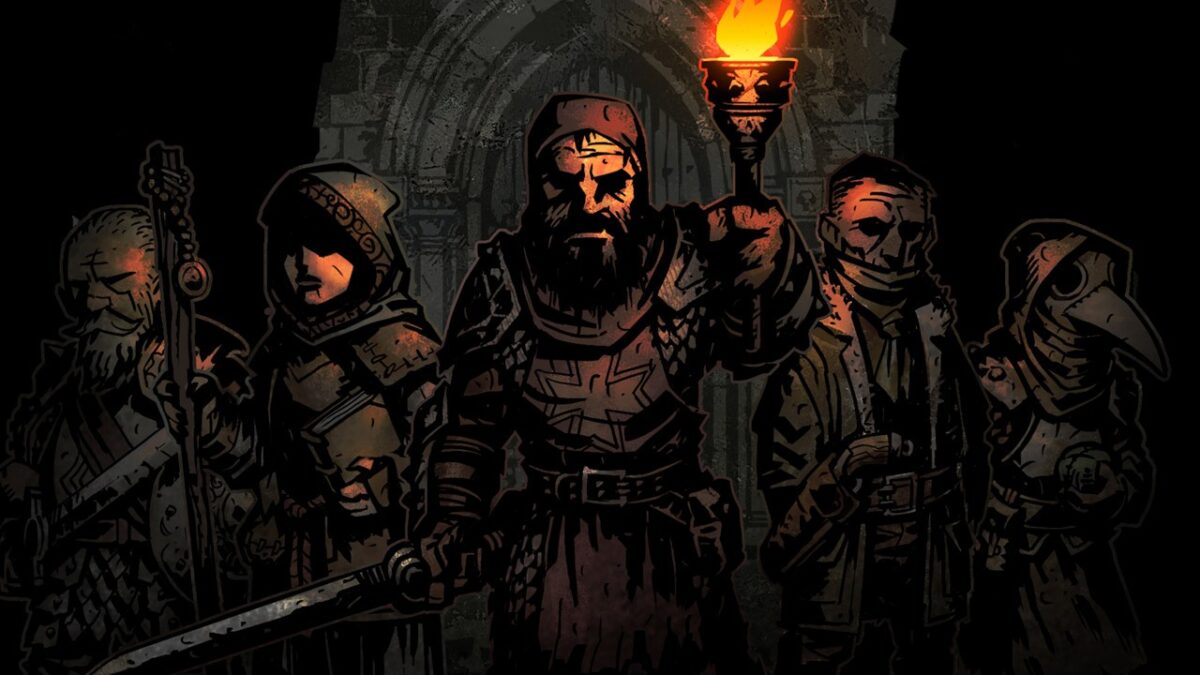 Personally, I often like grinding, even in the toughest and most brutal of video games. There’s just something satisfying about consistently improving and upgrading your character in an area you know like the back of your hand. In other words, when it’s done right, grinding can be a good way for players to relax and unwind.

With all that in mind, then, here are five addictive games that may err on the frustrating side, but are still worth the grind. Let’s get into it!

Sure, while this may not be the first-ever video game to make you want to smash your controller in sheer frustration, it’s a series that’s undoubtedly infamous for its difficulty.

That’s right, From Software’s seminal action-RPG may be harder than a bag of diamond gobstoppers, but players can thankfully grind a neverending supply of souls to help tip the scales back in their favor. Once enough souls have been farmed and a few key attributes have been upgraded, you can rest assured and cancel those costly anger management classes you had booked for the weekend. Oh, and you won’t need to pick up that expensive blood pressure prescription, either. Phew!

Released back in 2009, at a time when AAA games often felt as easy as shooting zombies in a barrel, Dark Souls – and the whole “Soulsborne” sub-genre – stormed onto the scene to flip the script and remind us what we were all missing: tight, challenging, punishing gameplay like the old-school games of yore.

With its wonderfully grotesque enemy roster, its intricately constructed and interlocking world design, its weighty combat and its moreish feeling of elation when you trounce a pesky adversary by learning, experimenting and persevering; Dark Souls’ heart-in-mouth, risk-and-reward gameplay is equally refined as it is fiendishly addictive.

While Darkest Dungeon shares a lot of the same hardcore DNA as Hidetaka Miyazaki’s aforementioned Soulsborne series, there are enough distinct and diverse gameplay systems that interlock and synergize wonderfully to make it feel like a completely different experience.

Combat is turn-based and the positioning of your four heroes is absolutely critical to your survival. Your most powerful hero could be a tank-like damage-dealer that excels at the front of your roster, but they could easily be pushed to the back by nasty tentacle beasts only to become utterly useless until they have found their way back into position. You’ll also have to worry about your stress levels as well as your HP pool, while also making sure you have enough torches to keep the darkness at bay.

Indeed, once you’ve been bitten by the bug, and Darkest Dungeon’s adrenaline-like formula is coursing through your veins, you’ll be well and truly hooked.

If staying up till the early hours to beat the latest Raid sounds more like your cup of tea, then Bungie’s first-person shooter MMO may be the next habit-forming addiction for you.

Not only is Destiny 2 an incredibly moreish experience that consistently rewards players with tons of unlockable armor and powerful exotic weapons, but it also boasts a myriad of distinct classes that each feature unique upgrade paths and special abilities. Top it all off with an addicting ranking system that incrementally increases your overall defense and damage output, and you’re left with a grinder’s paradise.

Going toe-to-toe with a bullet sponge roadblock is par for the course, so if you don’t possess the latest and greatest gear, you and your team of Guardians will soon be pushing up the daisies. As a result, the dangling carrot of better weapons and armor constantly keeps pushing you forward.

Interestingly, the US-based developer even hired behavioural psychologists to help make the game all the more addictive and appealing. (Cue: sinister laugh.) Long story short, if you’ve got an addictive personality, Destiny 2 will likely keep you hooked for a very long time indeed. You’ve been warned!

Cellar Door Games’ 2D roguelike action-RPG is a masterclass in how to craft an addictive experience that drip-feeds cool upgrades, especially for those who enjoy grinding.

What’s truly special about Rogue Legacy isn’t its cool bosses, fun exploration, satisfying combat, and pick-up-and-play feel. No, the game’s special sauce is hidden inside its cleverly implemented lineage system that helps keep you playing even after you see the Game Over screen pop up.

You see, when your character dies, players are given a choice of three randomly generated heirs to continue their ancestral legacy. Each of these descendants carries unique traits that can significantly change the gameplay of your next run. Some can be a blessing – like Gigantism, which increases the swing range of your sword – while others can be a curse – like Vertigo, which flips the entirety of the screen, meaning you’ll have to play your next run upside down.

Add in the continual hunt for gold coins, which allows players the opportunity to unlock permanent upgrades, and you have one of the most addicting and satisfying action-platformers in recent memory. Plus, there’s already a sequel in early access for those playing on PC.

Who doesn’t like taking down prehistoric beasties the size of Mount Everest with a bunch of their friends in tow? Yes, not only is Monster Hunter World the biggest-selling title in the entire series, but it’s surprisingly Capcom’s best-selling game of all time (sorry Resident Evil). No small feat, indeed!

As action-RPGs go, Monster Hunter World is one of the more approachable grind-’em-ups out there thanks to its emphasis on co-op and its more accessible difficulty. However, that doesn’t mean it’s a slouch when it comes to depth and customization. In fact, it could well be the deepest and most stat-heavy entry on this list.

Teaming up with friends to battle leviathan-sized creatures, looting their corpses for handy materials and upgrading your gear is the core moment-to-moment gameplay loop, and it’s a jolly addictive one. Ultimately, if you’re on the lookout for a compelling and grind-heavy RPG adventure to help pass the time with your buddies, you seriously can’t go wrong with Monster Hunter World.