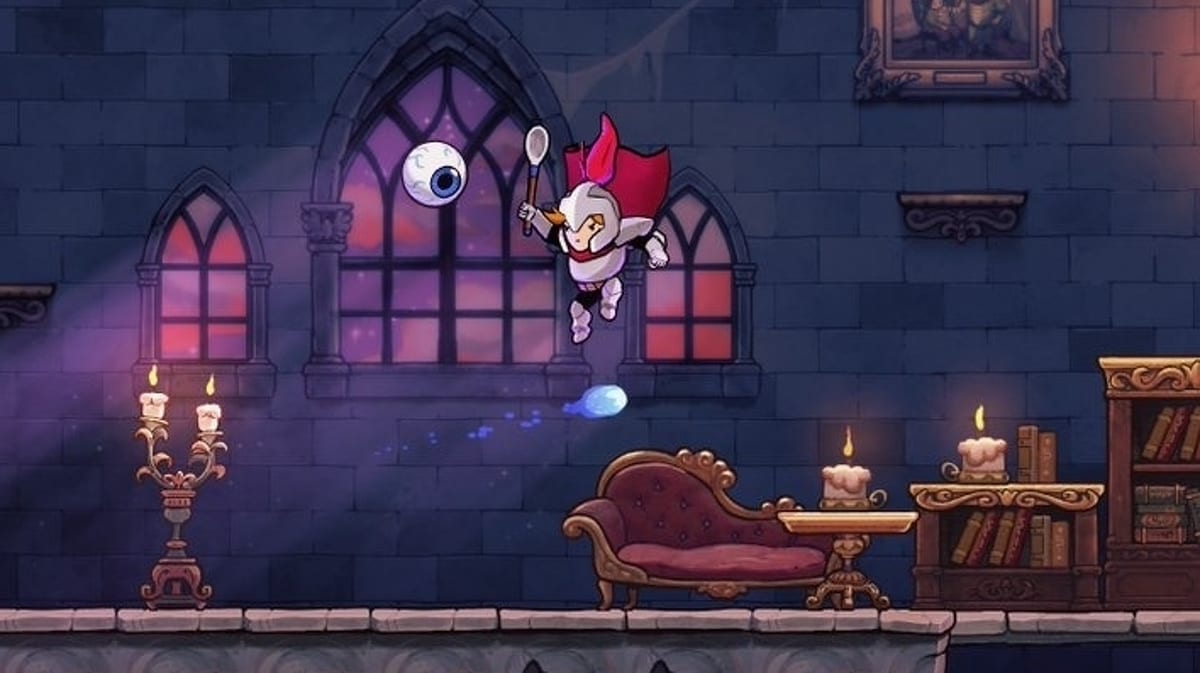 Gold is the driving force of your progress in Rogue Legacy 2, allowing you to improve your character’s stats while also funding the development of better weapons and armor. As such, you’re likely wondering if there’s a way to amass a stockpile of the stuff quickly, and that’s why we’re here with a guide on how to get gold fast in Rogue Legacy 2.

How to Get Gold Fast in Rogue Legacy 2

To cut right to the chase, the fastest way to get a ton of gold in Rogue Legacy 2 is to choose descendants with problematic traits.

When choosing which descendant you’ll play as for your next run, you’ll be privy to things like their class and what traits they’ll carry over into their run. While the former is relatively predictable in how it affects the gameplay, traits can vary widely in how they impact the gameplay.

While some traits grant your descendants useful boosts and abilities, others can hinder your character in substantial ways. They can blur the screen whenever you take damage, alter how big your hit box is to make it easier for you to take damage or even prevent you from attacking any and all enemies in the game.

As such, one would think avoiding descendants with these traits would be the best course of action. However, choosing to bear with these flaws comes with the reward of an increase to how much gold you obtain from each piece you pick up.

The worse the trait, the more gold you can earn, with the most problematic traits netting you as much as 50 percent more gold from every piece of the stuff you pick up.

How to Trigger More Gold Drops

Of course, this won’t be worth much if you don’t know how to maximize how much gold you’re picking up in Rogue Legacy 2.

There are a number of ways to trigger gold drops in the game, from breaking objects like candle sticks and crates to killing enemies.

You’ll want to use each and every method you can to maximize how much gold you’re collecting per run, and the best way to do that is to attack everything.

Doing so will ensure that you’re leaving no breakable or killable object unsmashed, and so long as you don’t aggro something too strong for you, you should be able to pulverize them into a rain of currency.

In turn, you should then be able to end any given run with plenty of gold to fund the betterment of your lineage.

Hopefully this cleared up how to get gold fast in Rogue Legacy 2. For more on the game, check out our guides on topics like whether you can change the difficulty and how to upgrade weapons and armor.