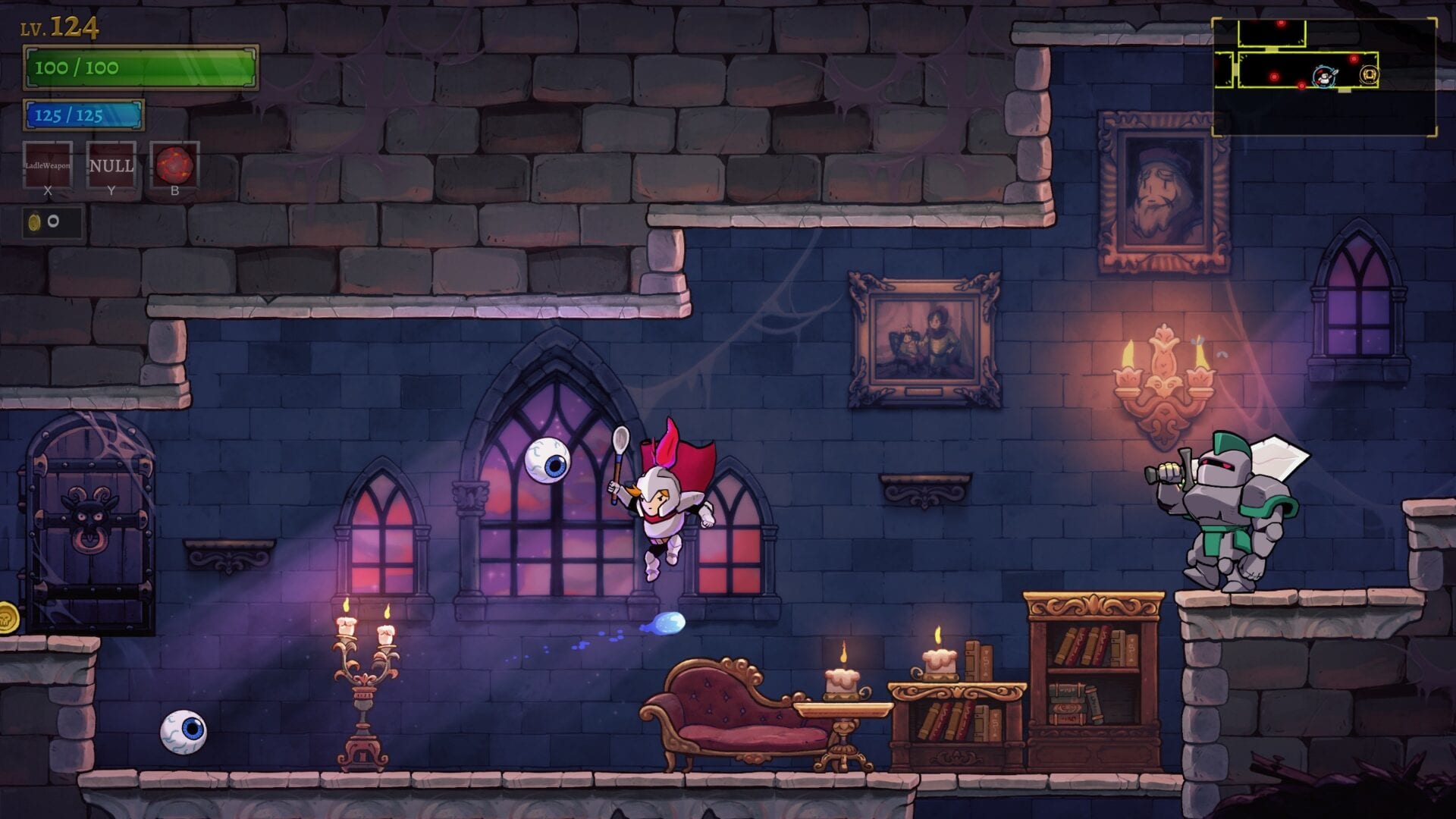 Rogue Legacy 2 developer Cellar Door Games announced today that the game’s early access launch will be delayed until next month.

The roguelike sequel announced earlier this year was scheduled to release into early access for both Steam and Epic Games Store on July 23. The launch date has now been moved to Aug. 18 for extra development time.

“Game development is a lot like football,” developer Cellar Door Games said on Twitter. “It’s weird, unpredictable, and we don’t know the rules. And just like football, when you get the ball, sometimes you’ve just gotta run with it.

“While stabilizing the game for launch, we’ve run into some minor setbacks, but more importantly, some features got so close to completion that we just absolutely had to see them through.”

The studio said last month that the game will launch with “many of its systems in place” alongside two biomes, more than 700 random rooms, four complete character classes, and more. The studio also said it expects the game to leave early access sometime in 2021, though it is not a guarantee.

Rogue Legacy 2 will launch on PC for Steam Early Access and Epic Early Access on Tuesday, Aug. 18 for $19.99.