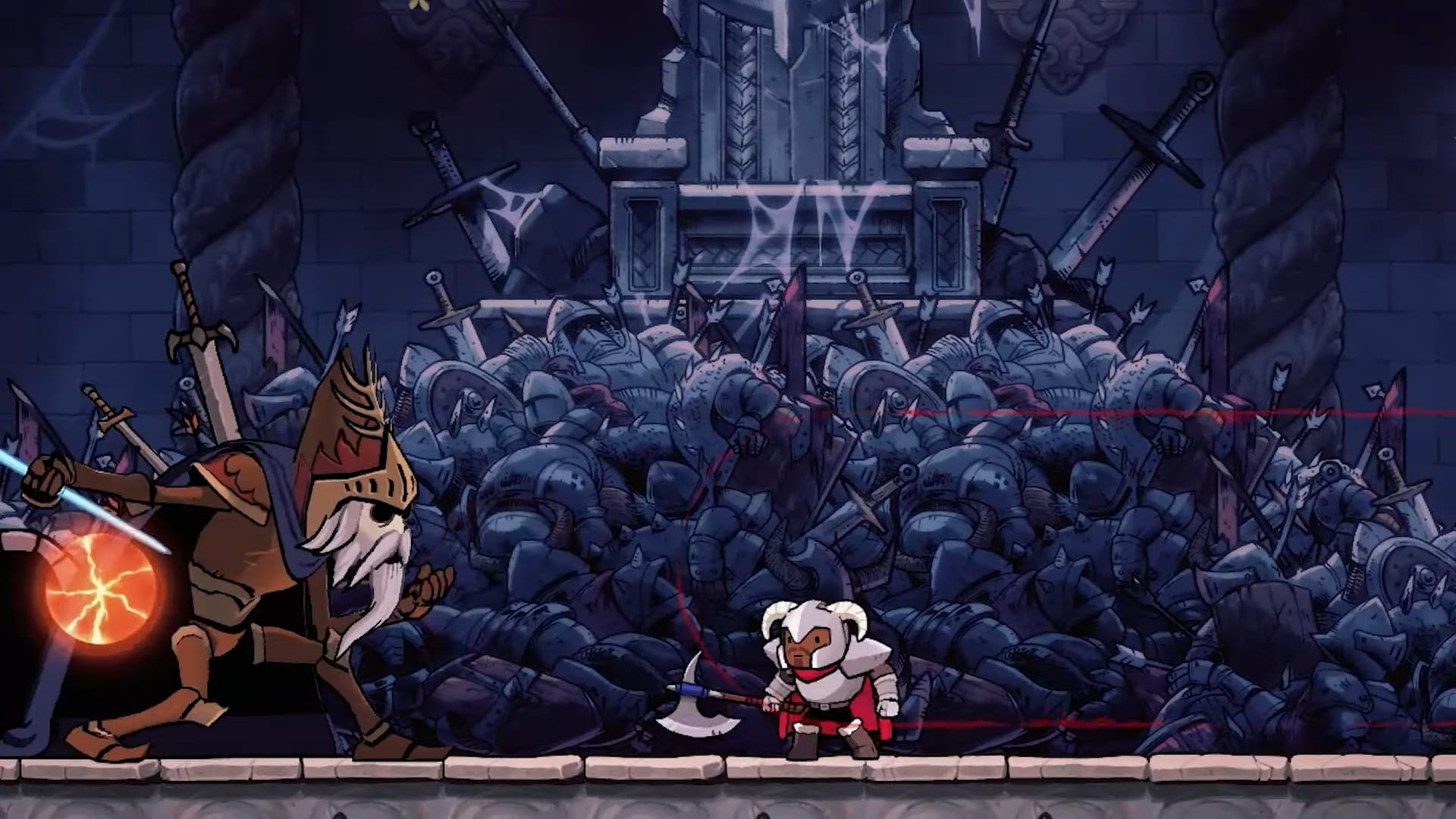 The studio previously announced the roguelike sequel was in development last April,  but the title had already been in development for more than two years, according to the Steam store page.

The developer noted that the game currently has “many of its systems in place” and the time in early access is needed to create more content. The early access launch will contain two biomes, more than 700 random rooms, four complete character classes, 35 traits, and more.

The game will cost $19.99 at early access launch, but is planned to raise in price two times. It will be raised to $24.99 when it is halfway through early access development, and then the final price will be $29.99 when it officially launches from early access.

Rogue Legacy 2 is expected to fully launch “approximately one year after the Early Access release, sometime in 2021,” but the developer notes that is not a guarantee.