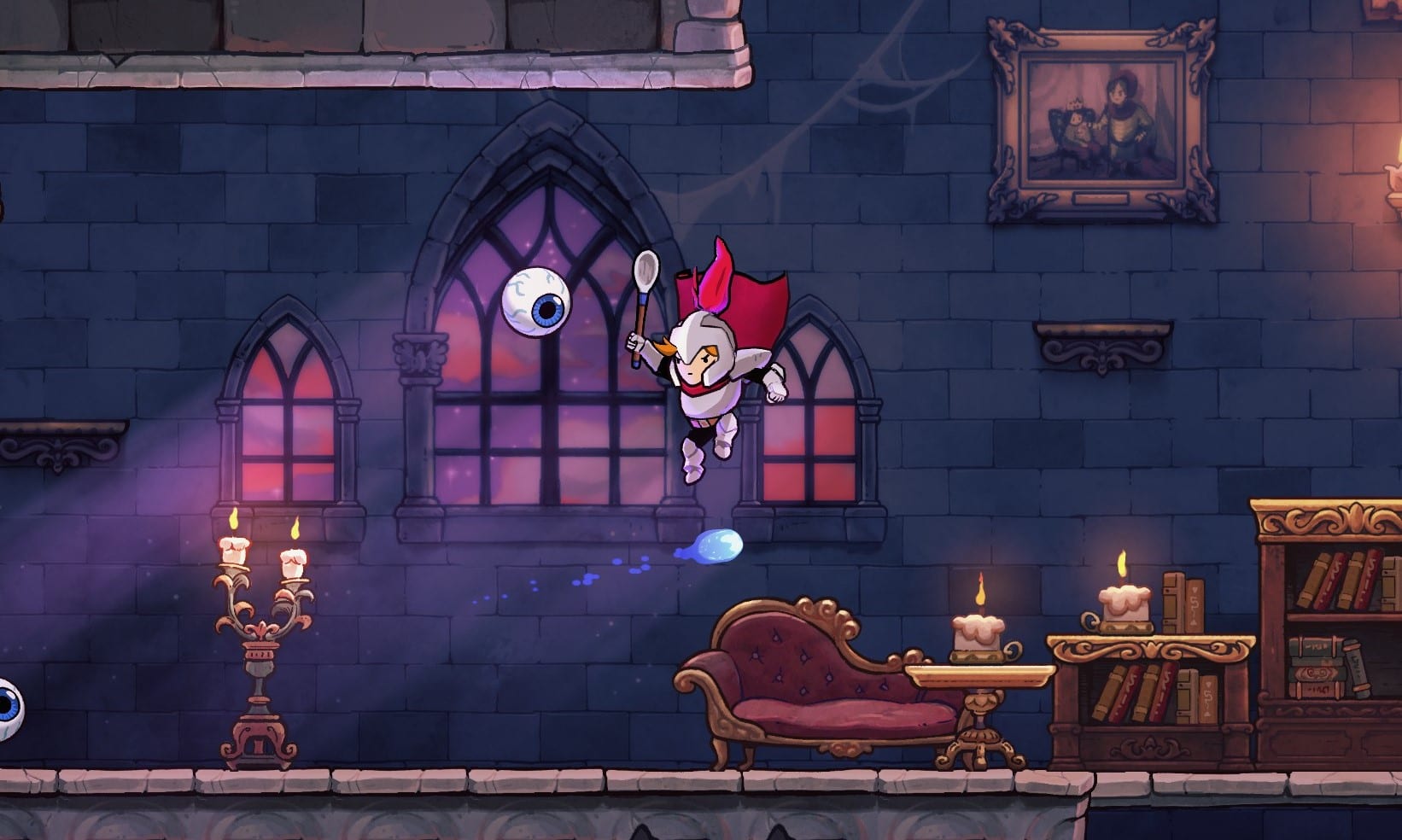 Cellar Door Games announced Rogue Legacy 2 is currently in development via Twitter today. Rogue Legacy has been considered one of the stronger indie titles in the roguelike genre, with Twinfinite coining it one of the best modern side-scrolling titles and well worth your money.

No information on release schedule or platforms has been announced at this time, but the team stated that more information would be coming in the next few days.

A description for Rogue Legacy on the game’s official website states the game is a “rogue-lite” where your death is followed up by playthroughs from your children, who may have birth defects that add different effects to each run. A procedurally-generated castle makes each run unique, while you navigate it with one of eight classes with massive skill trees.