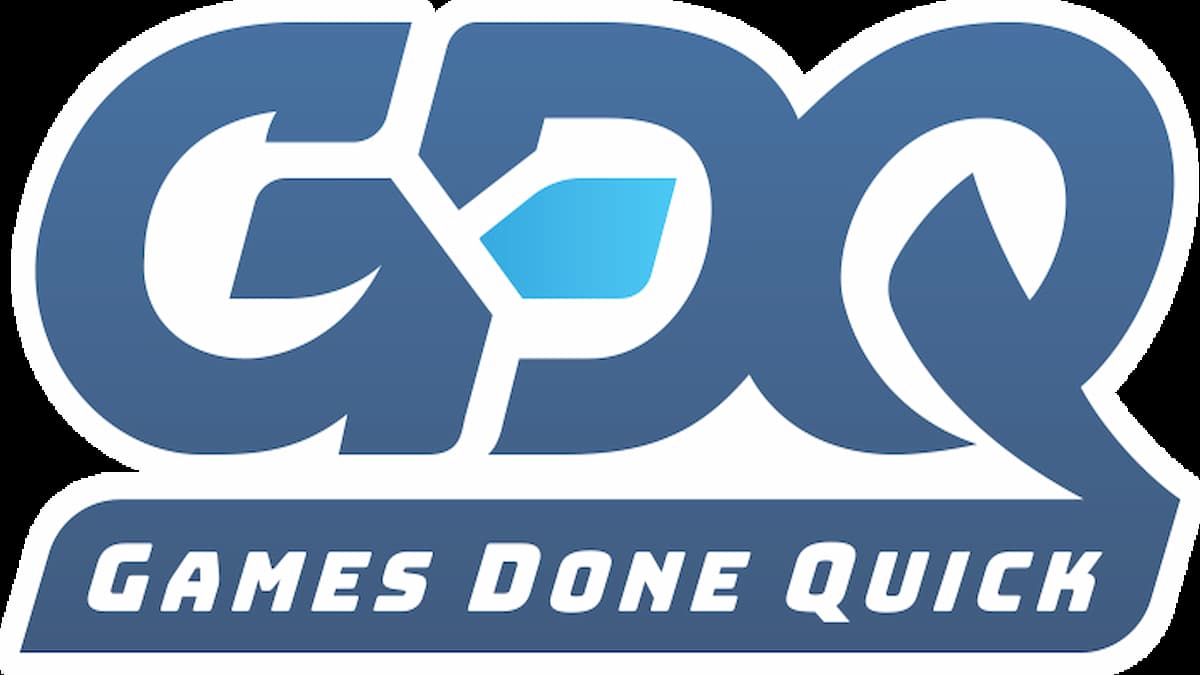 Earlier today on Twitter, @GamesDoneQuick announced when AGDQ 2023 will be taking place. Unlike SGDQ 2022, the winter video game speedrunning event will only be taking place virtually. There is no plan to host an in-person portion of the event.

AGDQ 2023 is currently set to run during the second week of January from Jan. 8 until Jan. 15. If you’re planning on volunteering or submitting your own speedrun, you’ll be able to do both on gamesdonequick.com starting this weekend on Sept. 11.

The reason for scrubbing AGDQ 2023 from its host state of Florida came in a Twitter thread following the announcement of the event. Games Done Quick cited the state’s, “…continued disregard for COVID-19’s dangers (including anti-mandate policies) and an increased aggression towards LGBTQ+ individuals…,” as their reasons for not heading back to Florida.

As for the part of the event that fans of speedrunning will get to enjoy this coming Winter, AGDQ 2023 will be held virtually like the past few years of GDQs (except for SGDQ2022) and streamed live via the Games Done Quick Twitch channel. Also, like in past years, the week-long speedrunning stream will raise money for the Prevent Cancer foundation. Earlier this year, AGDQ 2022 raised nearly $3.5 million for the Prevent Cancer Foundation.

Down below you can see the announcement Twitter post and the following thread from Games Done Quick detailing when the event will take place as well as their decision to avoid hosting in Florida.

For those who are unfamiliar with the Games Done Quick events, they feature video game speedrunners from around the world beating games as fast as they can in a week-long fundraiser. AGDQ is always held during the Winter and raises money for the Prevent Cancer Foundation while SGDQ takes place in the Summer and raises money for Doctors Without Borders.