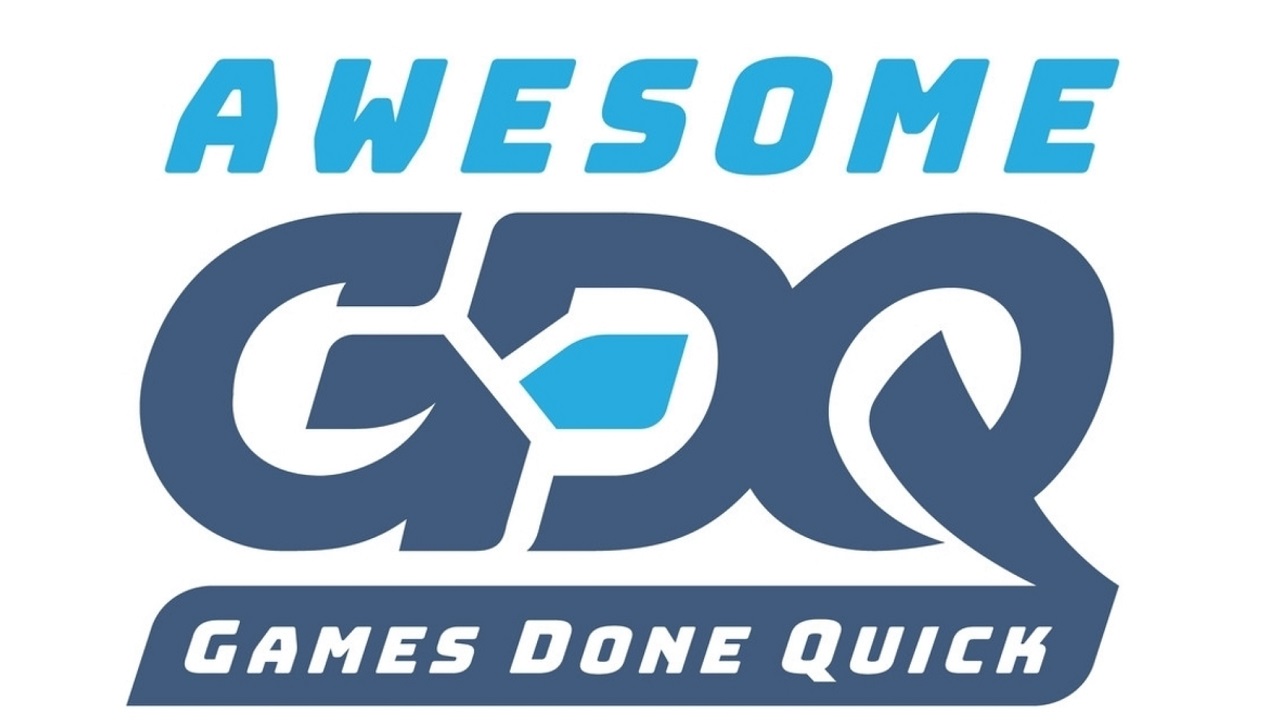 It has been a week-long speedrunning marathon, but for everyone who has taken part in Awesome Games Done Quick (AGDQ) Online 2022, it certainly was all worth it. A total of more than $3.4 million was raised for the Prevent Cancer Foundation, the largest donation total raised ever in a single GDQ event. This was also the fastest in the event’s history that the first $1 million of donations was received.

With 148 runs, 28,034 donors, and 49,438 donations, 2022 is off to a good start for Games Done Quick, which has raised more than $37 million for charities around the world. Charities that have benefitted include Prevent Cancer Foundation, Doctors Without Borders / Médecins Sans Frontières, Direct Relief, AbleGamers, Malala Fund, and Organization for Autism Research.

Fans of such events can look forward to Frost Fatales, the all-women winter speedrunning event that follows after AGDQ 2022 from February 27 to March 5. Summer Games Done Quick 2022 will also return, with more details to be announced.