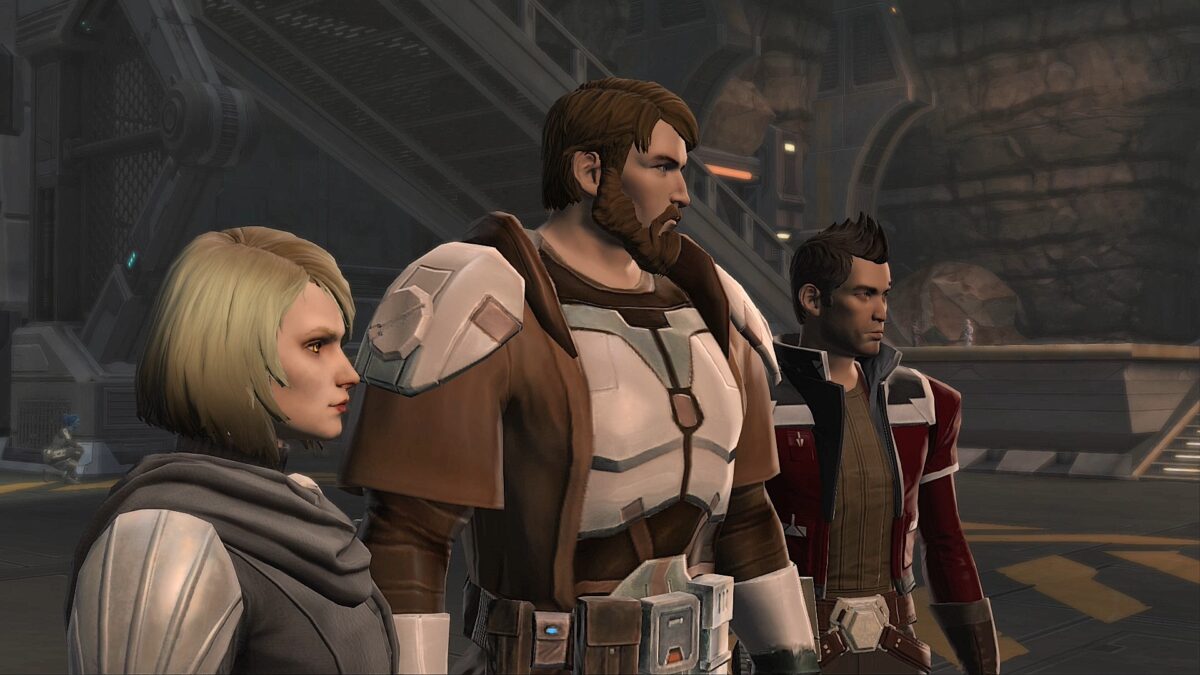 Over the last few decades, the Star Wars series has grown from one of the biggest movie franchises of all time to one of the biggest entertainment franchises of all time, as it boasts plenty of books, television shows, and comics that have helped expand its reach over the years. Of all the mediums that have prospered the most outside of movies with this series, though, Star Wars video games are easily right behind the movies in terms of success.

Whether its singleplayer adventures, multiplayer team-ups, or even racing games here and there, you’d be hard-pressed to find a gamer that hasn’t experienced one of the many games that the series has to offer. Even with this success, the news that one of its free-to-play MMORPGs that released a few years back is at the top of Steam’s Top Sellers list for subscriptions is considerably surprising.

Yes, that’s right, Star Wars: The Old Republic (SWTOR) is still around and apparently thriving. Even though the game is free, many steam players have been doling out the £8.99 fee in order to get some added bonuses and content for the game.

This news came by way of a recent post on the SWTOR subreddit by user great_soup_mrs_q, who pointed out the fact that the game sits alongside the likes of Cult of the Lamb, Marvel’s Spider-Man, and Red Dead Redemption 2 as a global top seller list on the platform.

Despite being over a decade old, Star Wars: The Old Republic does still have a pretty considerable fan-base and support system, as Bioware has been putting out a fair amount of content and have even stated they plan to continue to add to the game for another 10 years. Regardless, it is still pretty shocking to see the game this high up on the charts, wouldn’t you agree? Be sure to let us know in the comments below what you think.