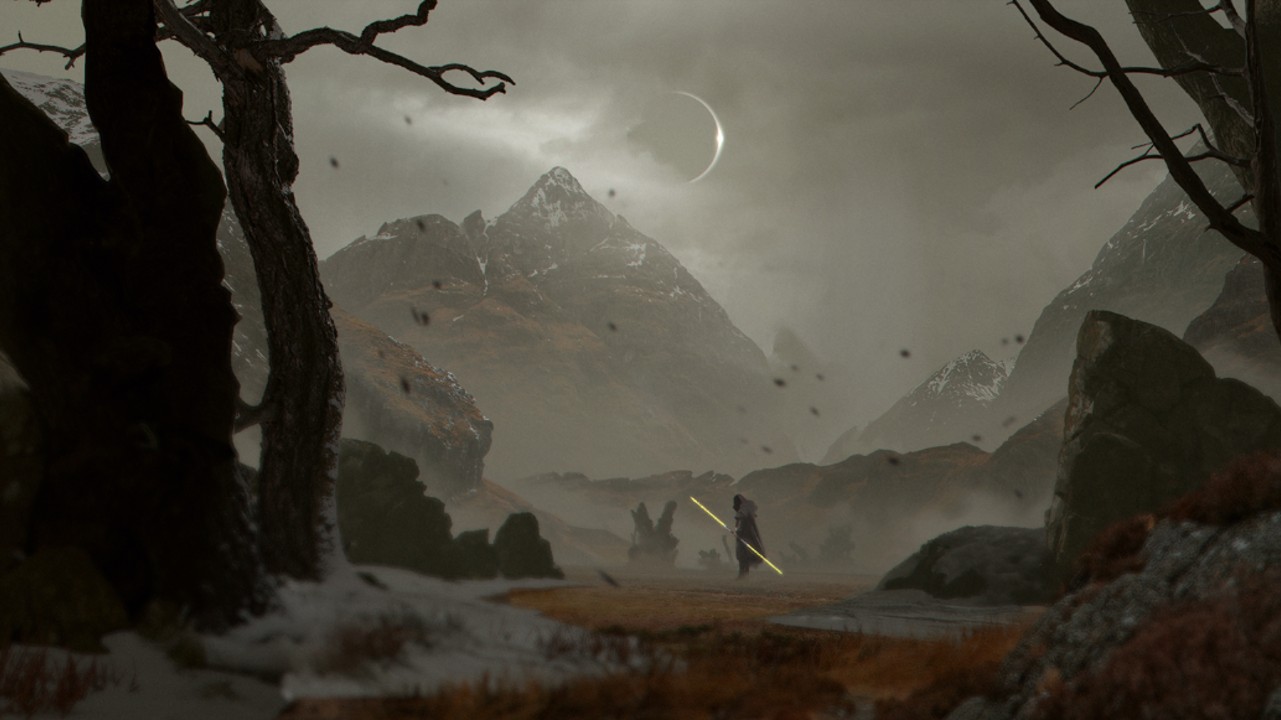 Earlier today, Bioware showed off some brand new footage for their next big upcoming expansion for Star Wars: The Old Republic, titled Legacy of the Sith. In the live stream, there was plenty of information revealed regarding new features, locations, and abilities players can expect when SWTOR: Legacy of the Sith is released. Those include new combat styles, a return to Manaan, and new spooky Operation and Flashpoint events that horror fans will love.

Alongside all of this exciting new information, a roadmap for the future was also teased for the game, as Star Wars: The Old Republic Project Director Keith Kanneg stated that this update was just the beginning of a new journey for the series. The Bioware veteran elaborated a bit more on that future during a preview event earlier this week.

This is the start of a year celebration. We have a whole year of activities planned that will spark a lot of conversation with players. The Anomaly will happen soon after the expansion. It was a plan to lay everything out to bring new technology updates to the game. We do have a 10-year-old game, so this is just the start.

This is a foundation year for us. If we want to last another 10 years, we need to refine where we are going and what our story will be. This is the start for the next 10 years.”

Bioware Creative Director Charles Boyd added to that by stating they want the game to feel like playing a DnD campaign, with past choices and experiences affecting the future of the game. When asked if SWTOR: The Old Republic was welcoming to new or returning players, he confidently stated that everyone would feel welcome:

Now is a great time to [start or return]. You have more options than ever. We’ve done a few cool updates for some of our origin planets, scenes, and moments. We also offer the chance to jump in at the latest storyline as well.

You can always jump in at onslaught, which starts the legacy of the sith story. It’ll autofill some default character moments doing this.

Both are great options. It is up to you as the player which is your preference.

SWTOR: Legacy of the Sith is set to launch on Dec. 14, 2021, for PC. For more information on the update, be sure to check out the rest of Twinfinite, including a full preview of the new expansion.