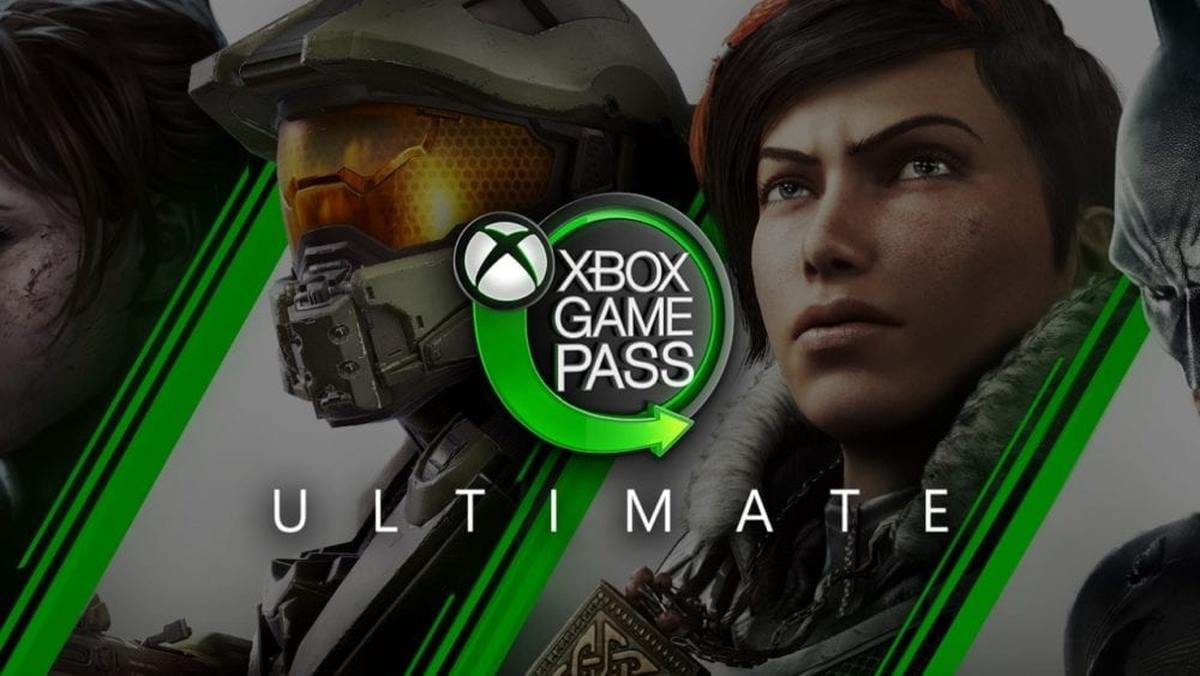 Today Microsoft announced that Xbox insiders in Ireland and Colombia are being prompted to test a new Xbox Game Pass Ultimate service that will let them share their benefits with multiple family members and friends.

This allows players to add up to four people to their subscription, each with their own unique access to Xbox Game Pass Ultimate games, content, and benefits.

For the moment enrollment is limited and you can only add players residing in the same nation as you. Members using Xbox All Access also aren’t eligible.

We can guess the price from the conversion of your remaining Xbox Game Pass Ultimate time (assuming you’re already a subscriber) into the new service. 30 days will be converted to 18, which means that the proportion is 30:18. Considering the present $14.99 price for 30 days, that means that the service would cost a little over $25, which is definitely convenient for five people. Of course, for now, this just speculation, and we’ll have to see what Microsoft will price it, assuming that it will be offered worldwide after it has been properly tested.

One thing is for sure, Xbox Game Pass Ultimate was already very attractive before, and the ability to share the price with friends and family would certainly make it even more attractive.

All that remains to be seen is where the offer will make it to the wider worldwide market, but this is information for another time.

If you’re interested in Microsoft’s recent financial performance (especially in regards to the Xbox business) you can check out our dedicated article from a few days ago.