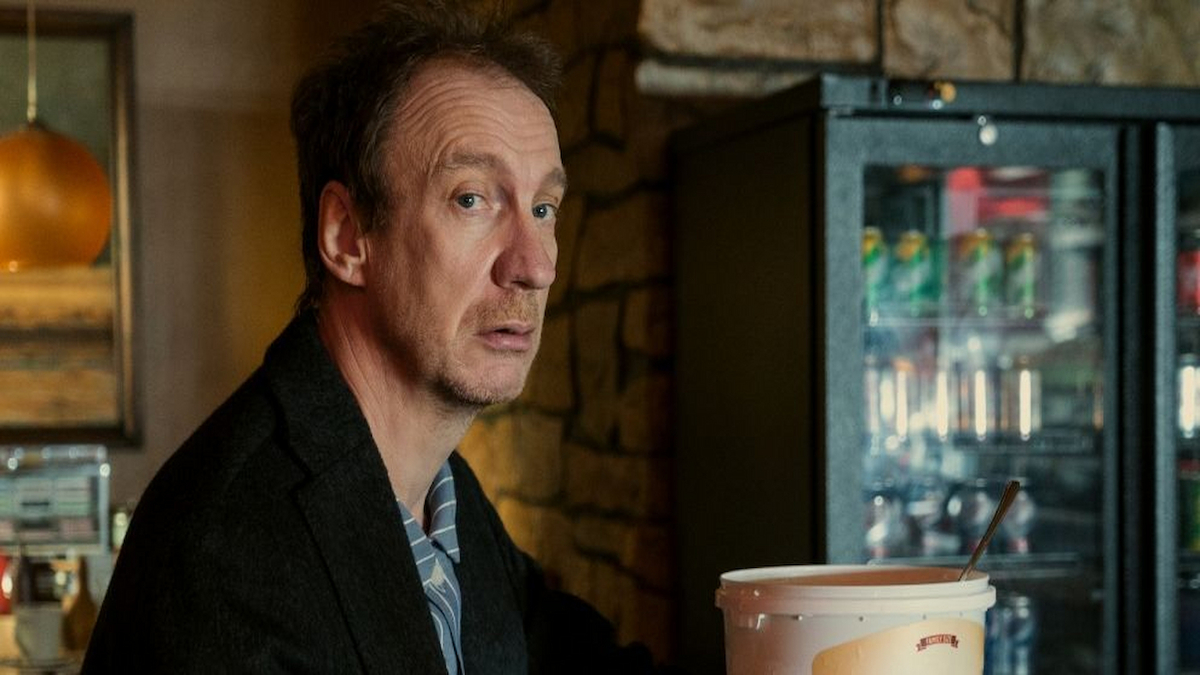 The Sandman has continued to dominate Netflix since its debut and has cemented its place in the top 10 shows of the streaming service over the last week. Critics and fans have praised the series for its faithful adaption of Neil Gaiman’s acclaimed comic series and its commitment to adapting a storyline that saw a C-list Justice League villain become one of the most deranged rogues in the DC Universe. Here’s everything we know about who John Dee/Doctor Destiny is in The Sandman.

Who Is John Dee/Doctor Destiny in The Sandman?

John Dee is the son of Ethel Crisp and Roderick Burgess in The Sandman. Ethel Crisp began a relationship with Roderick Burgess while he held Dream in captivity and had ownership over his vestments. After Ethel falls pregnant with Burgess’ child he orders her to have an abortion leading her to steal Dream’s vestments and go on the run.

Over the years, Ethel and John would move from place to place and start over with new identities. Ethel would go on to trade Dream’s tools including his sand and helmet for protection, but held on to arguably the most powerful tool, the Dreamstone.

Every year Ethel would use the ruby-like Dreamstone to grant John a wish on his birthday leading the child to form a dark fixation with the ruby. When John gets his hands on the ruby he kills several people who he believes are trying to keep it from him, forcing Ethel to have him incarcerated in an asylum under high security.

John believes that with the power of the Dreamstone he can create a world without lies and that it is his destiny to kill Dream. David Thewlis – best known for his portrayal of Remus Lupin in the Harry Potter series – plays John Dee in the Netflix series and portrays the character with a fragile and vulnerable demeanor that makes him far more sympathetic compared to his comic book counterpart.

Who Is John Dee/Doctor Destiny in The Sandman Comics?

24 Hour Diner is arguably one of the most controversial storylines in The Sandman comics and this world’s John Dee is far more dangerous and sadistic. This version of the character has previously gone up against the Justice League before being tossed into Arkham Asylum where he became a broken husk of his former self.

When Dee escapes the asylum he finds refuge in the diner where he forces the patrons to live out their darkest fantasies, engage in animalistic rituals, and worship him as a God. While Thewlis’ John Dee had the misguided belief that the world would be better off without lies, the comic book version of John Dee does all this for his own sadistic pleasure. The comic book accurate version of 24 Hour Diner has previously been portrayed in Evan Henderson and Nicholas Brown’s chilling fan film.

Where Else Does John Dee/Doctor Destiny Appear?

Despite The Sandman’s standalone nature, John Dee has appeared in other corners of the DC Universe. Doctor Destiny appeared in the Justice League animated series where he was able to subject the league to their worst nightmares before being defeated by Martian Manhunter. The Arrowverse portrays John Dee as a psychiatrist who goes to extreme and unorthodox lengths so that his patients can reach their potential.

That’s everything we know about who John Dee/ Doctor Destiny is in The Sandman. Check out the rest of our guides to The Sandman below.