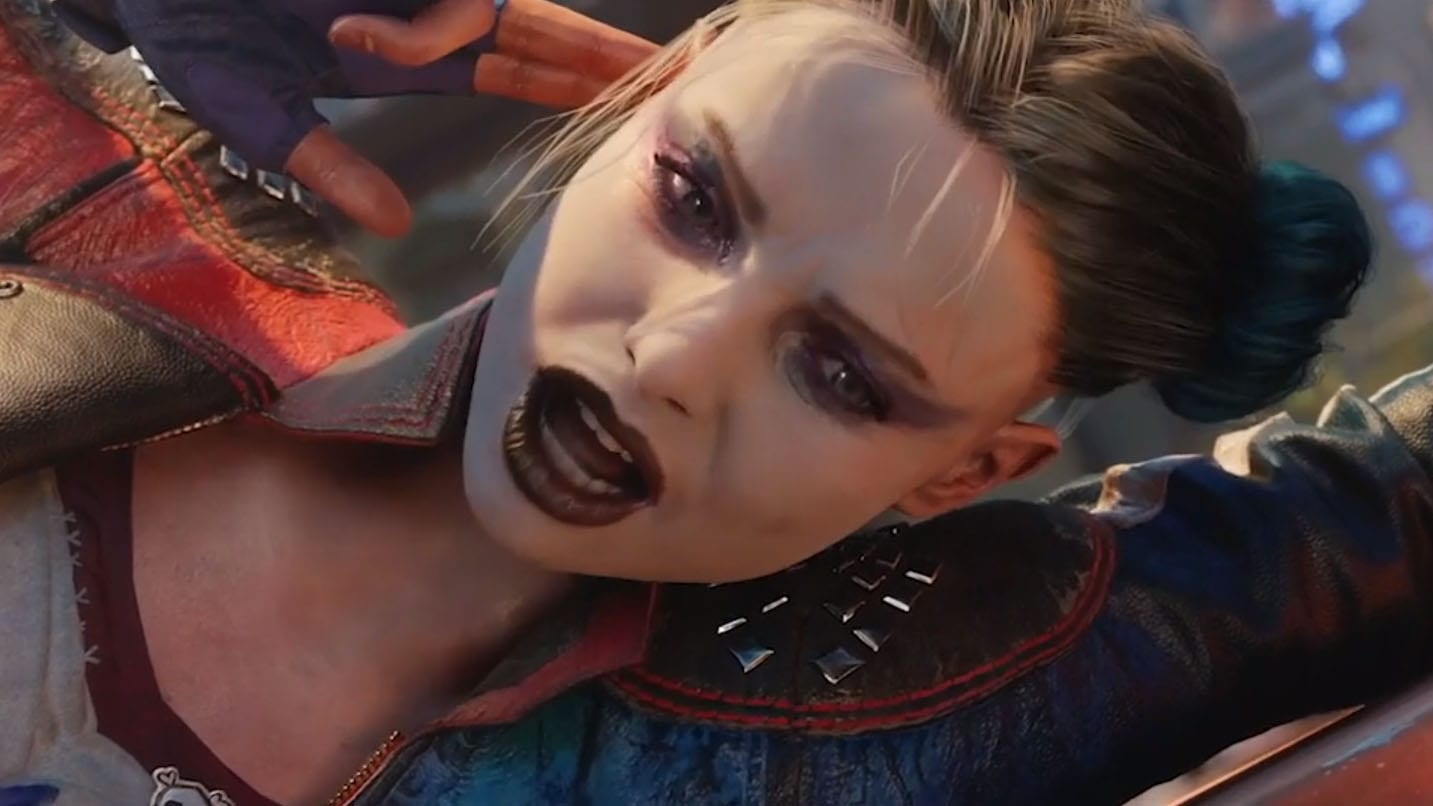 According to Bloomberg, Suicide Squad: Kill the Justice league, is being delayed into sometime in 2023. The game, which is being developed by Rocksteady the team behind the acclaimed series of Arkham Batman games, was originally slated to release sometime in 2022. Considering the lack of news since its announcement back in August of 2020, it shouldn’t come as a total shock to many that it will release in 2023 instead.

The game is a co-op multiplayer game where players control members of the Suicide Squad, a group of antiheroes and villains that are being forced to work together to stop former heroes, such as Superman, now turned villains. The exact reason isn’t explained yet, but the villain Brainiac is rumored to be in the game, so that’s a likely reason.

Watch the initial announcement trailer if you want a little reminder of what you’re waiting an extra year for.