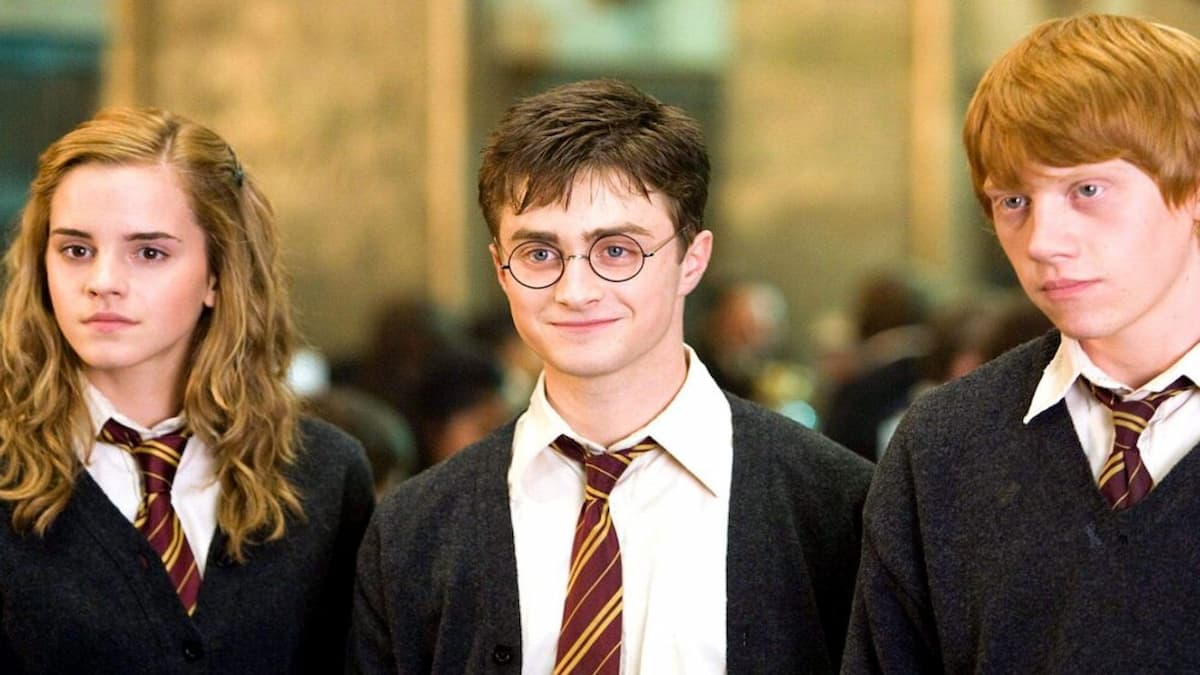 The Harry Potter franchise is one of the most successful and popular of all time; however, its future is shrouded in both mystery and controversy, leading many to wonder what’s next. If you’re wondering if there will be a new Harry Potter movie in 2022, here’s what you need to know.

The simple answer is no, there are no new Harry Potter movies in 2022. Nevertheless, there are still movies that take place in the Wizarding World that have been released this year. A few months ago, the third Fantastic Beasts movie, Fantastic Beasts: The Secrets of Dumbledore, came out in theaters with little fanfare, something that may have contributed to the film not succeeding at the box office.

If the Fantastic Beasts series of movies don’t scratch your itch for more Harry Potter, there was an HBO Max special that you can also check out, Harry Potter 20th Anniversary: Return to Hogwarts. This is for fans of the original Harry Potter movies who want to see a reunion of the cast, where they talk stories about filming the movies, and what the franchise means to them personally.

Despite releasing two Wizarding World projects in 2022, the franchise’s future is certainly up in the air. There are supposed to be two more Fantastic Beasts movies, but given that this year’s movie was unsuccessful, their release isn’t necessarily a safe bet anymore.

The only other projects we know that are in development are a video game coming out early next year and a heavily rumored project, likely for whatever new streaming service Warner Bros. Discovery is creating next year.

That is everything you need to know regarding whether or not a new Harry Potter movie is coming out in 2022. Twinfinite is home to many guides on all things Harry Potter, some of which can be checked below.