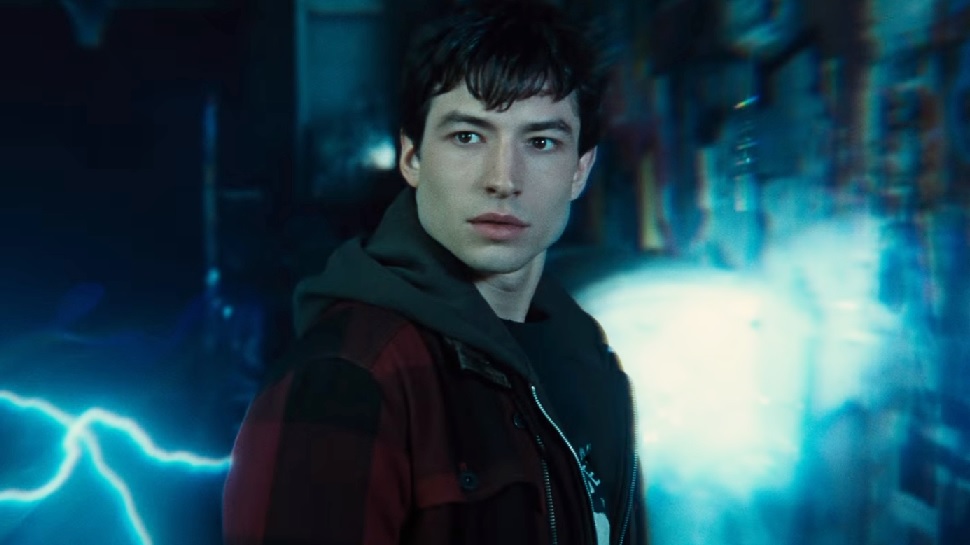 The Fastest Man Alive continues to struggle to catch a release date, as DC’s Flash standalone movie is once again delayed. Interestingly enough, the blame can be placed on the Harry Potter franchise this time.

According to Variety, Warner Bros. is pushing back the release date of the film due to filming conflicts with the company’s other production, the Fantastic Beasts.

Flash star Ezra Miller is also set to have a key supporting role in the third installment of The Fantastic Beasts series, causing even more strife for the superhero film.

The future film in the spin-off Harry Potter series begins shooting in July. While the untitled Flash movie was originally supposed to begin shooting in March, script rewrites have resulted in a possible overlap with the untitled Fantastic Beasts movie. As a result, the Flash has to be pushed back yet again.

The Flash solo title has suffered considerable setbacks since being announced back in 2014. While it was originally slated for a 2018 release, the film’s script and director has changed multiple times since then, delaying the process.

Script issues, director changes, and release date delays have affected multiple movies in the DCEU, causing many to hope that the Flash movie wipes the slate clean using the Flashpoint storyline.

This would certainly help alleviate the issue the universe faces with Batman and Superman as well. Both actors for the superheroes, Ben Affleck and Henry Cavill, won’t return for either of their roles, a key blow considering their characters importance to DC.

As of now, the standalone Flash film is expected to begin production some point near the end of 2019. This means that we won’t see Barry Allen and his alter ego in theaters until around 2021, barring any more delays.

For more information, be sure to check back to the site for updates, as well as plenty of other entertainment news and reviews.