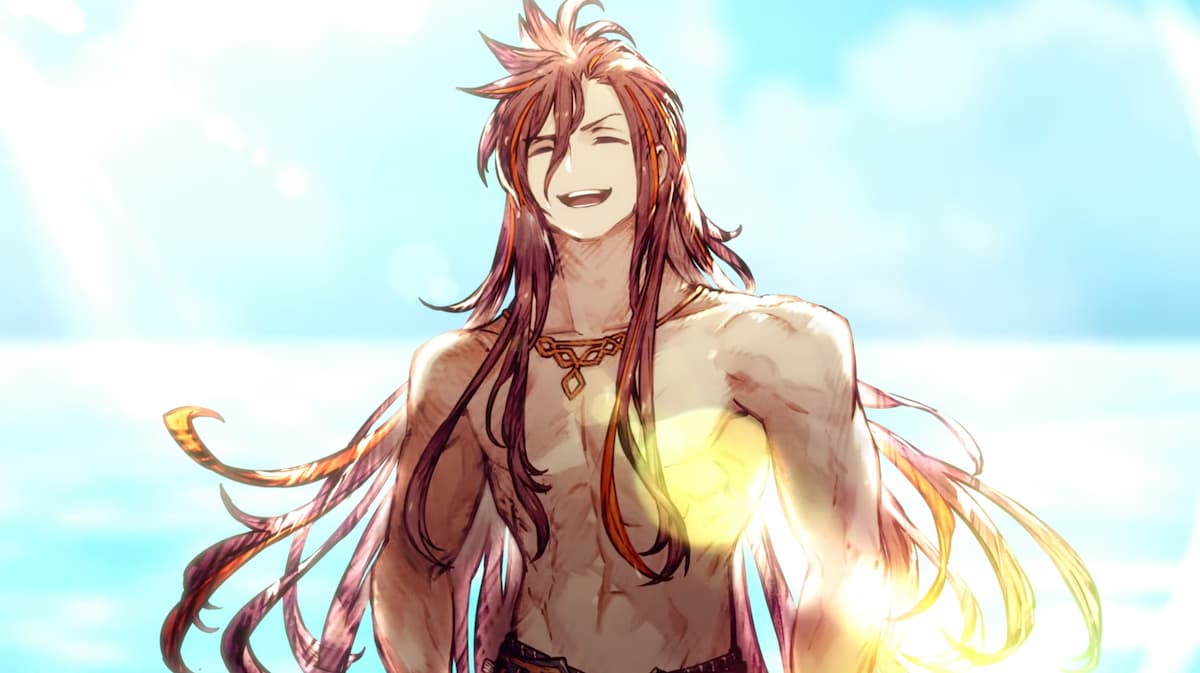 So far, all of the limited summer units we’ve gotten in War of the Visions have been female characters. However, it’s been a long time coming, and Gumi has finally announced that we’ll be getting our very first summer male unit this week, and it’s Jayden Rundall himself.

Jayden (Summer) will be a 100-cost, Wind-based unit, with Beachside Stag as his main job, and Arithmetician and Scholar as his sub-jobs.

He’ll also be getting a UR Vision Card with the following abilities:

At the time of writing, the Tomb Raider collaboration event is still underway, but players have less than two weeks to nab Lara Croft before she’s gone from the game again. War of the Visions is now available on mobile devices.