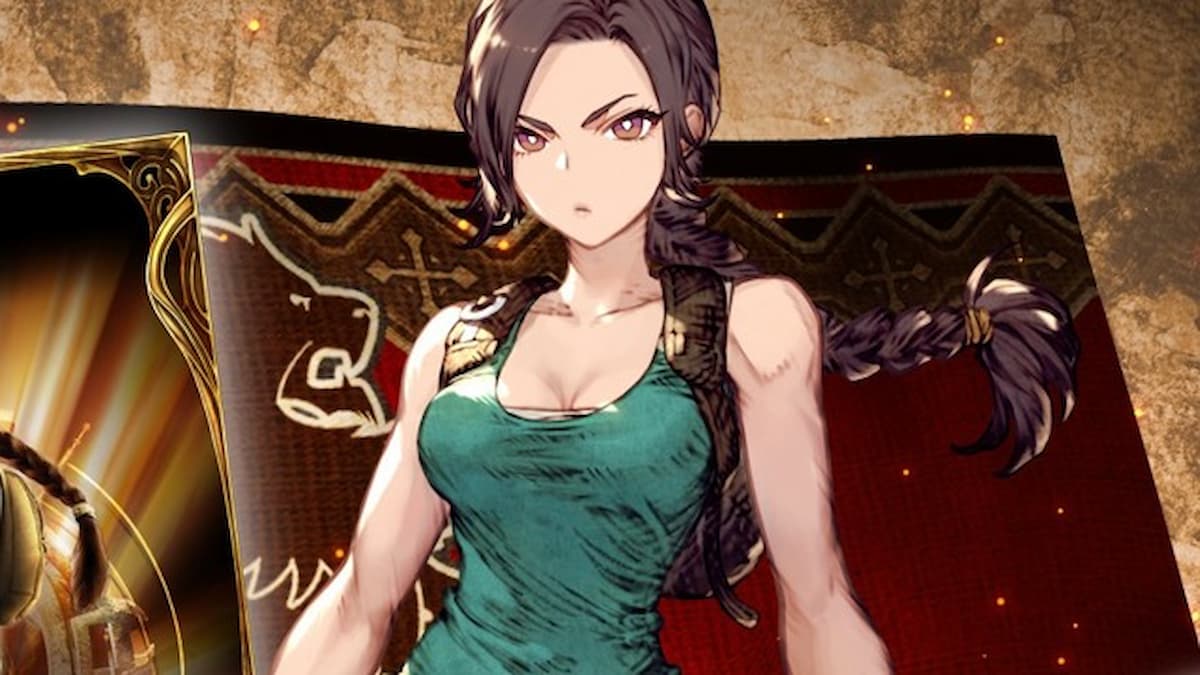 As part of Crystal Dynamics’ 30th anniversary celebration, Square Enix and Gumi have just announced that Lara Croft will be making a return to War of the Visions this week. She was previously released in the game as a very time-limited UR Water-based unit, and while most people probably overlooked her, she ended up being a pretty worthy competitor in the PvP scene. For folks who main Water in this game, she’s absolutely worth a look.

Here’s a brief look at her kit:

Lara Croft will only be available from July 27 to Aug. 23, so players will have just under a month to grab her. Her UR Vision Card, 25 Years of Tomb Raiding, will also be given out as a login bonus during the collaboration period.

Her event quests will make a return, along with her Master Ability 2 and Bingo Board to help with building her up to level 120.

In addition to that, War of the Visions is also getting a story update this week, with the next set of story chapters dropping on Wednesday. We’ll also see the return of Raid Boss Revival, where players can battle against Omega, earn medals, and exchange them for various Visions Cards and Espers.