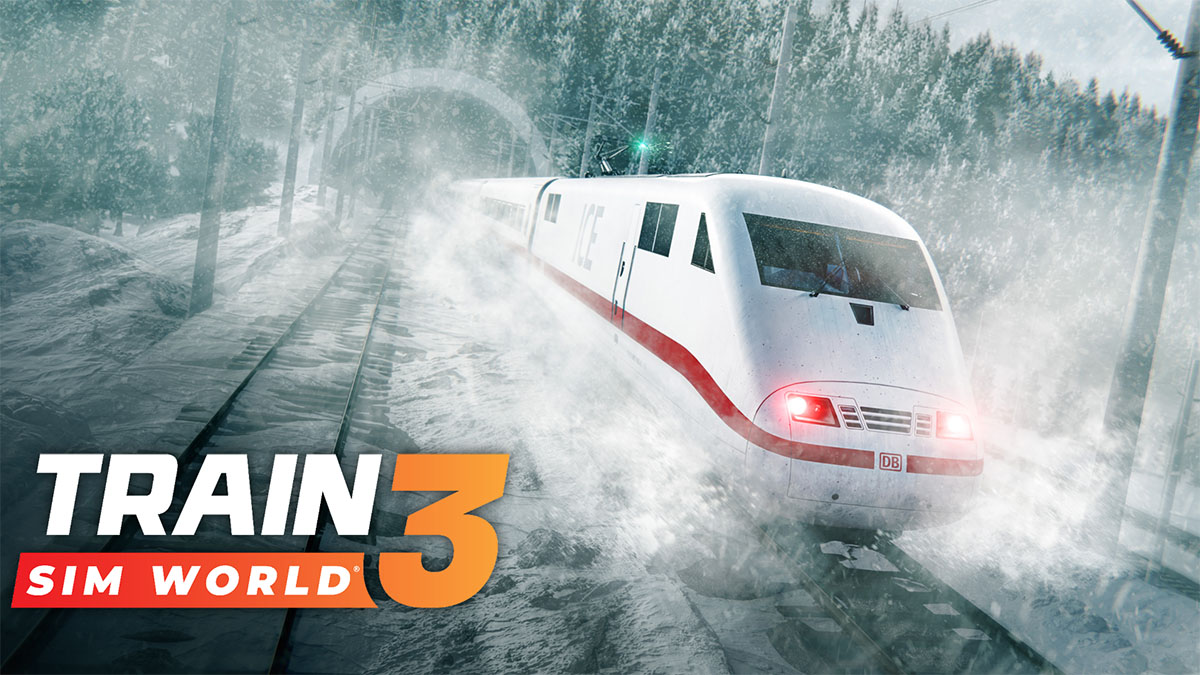 The game will release for PC (Via Steam and Epic Games Store), PS5, PS4, Xbox Series X|S, and Xbox One on September 6. Pre-orders will grant a 4-day early access and a decal pack.

The new game includes dynamic weather, volumetric skies, and a new lighting system. You may have to drive your trains through thunderstorms, snow, or leaves on the track that will reduce friction.

“For Train Sim World 3, the team have done an amazing job enhancing and building on the immersive experience of our previous titles. The new lighting system transforms the visuals along with all-new weather dynamics that will significantly impact the operation of trains in-game,

This and the development of our dedicated Training Center, guiding users through the controls, will see Train Sim World 3 bring existing players new and exciting challenges, whilst giving those new to the franchise an enjoyable introduction to the railway world.”

Add-ons for Train Sim World 2 will still work in its successor, and future add-ons will decouple locomotives from their routes providing more freedom to enjoy them anywhere you like.

If you’re interested in simulators and love flying, you can also check out our daily Microsoft Flight Simulator news.