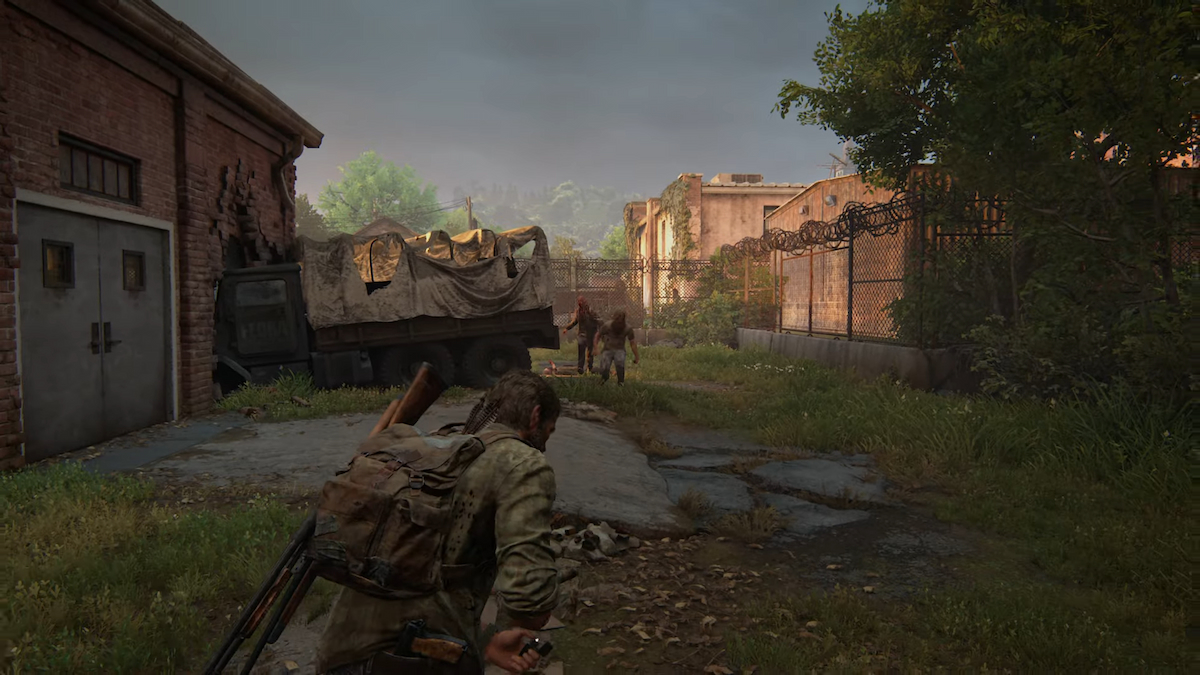 A brand new Last of Us Part 1 gameplay video shows off the new look of Bill’s Town, which is the fourth chapter of the game. Those concerned about spoilers should be slightly wary, as this does still show off cutscenes. However, it isn’t the full chapter, it begins around halfway into it. Though presumably, anyone who was ever going to play The Last of Us has done so by now, so it shouldn’t matter too much.

This chapter is the part of the game where Joel and Ellie must work with the paranoid Bill to get to the school to find some necessary tools for their journey. This is a great look at a pretty mellow section of the game that best shows off the game’s update.

You can watch the video for yourself below. It’s a hair over seven minutes and does ruin a couple of surprises if you truly have avoided the game up until now somehow.

Players don’t have that long to wait for the new Last of Us Part 1, the game will be coming to PlayStation 5 on Sept. 2. That’s right, we are only a matter of days away from the remake of The Last of Us dropping.

The PlayStation store listing summarizes the story as:

In a ravaged civilization, where infected and hardened survivors run rampant, Joel, a weary protagonist, is hired to smuggle 14-year-old Ellie out of a military quarantine zone. However, what starts as a small job soon transforms into a brutal cross-country journey.