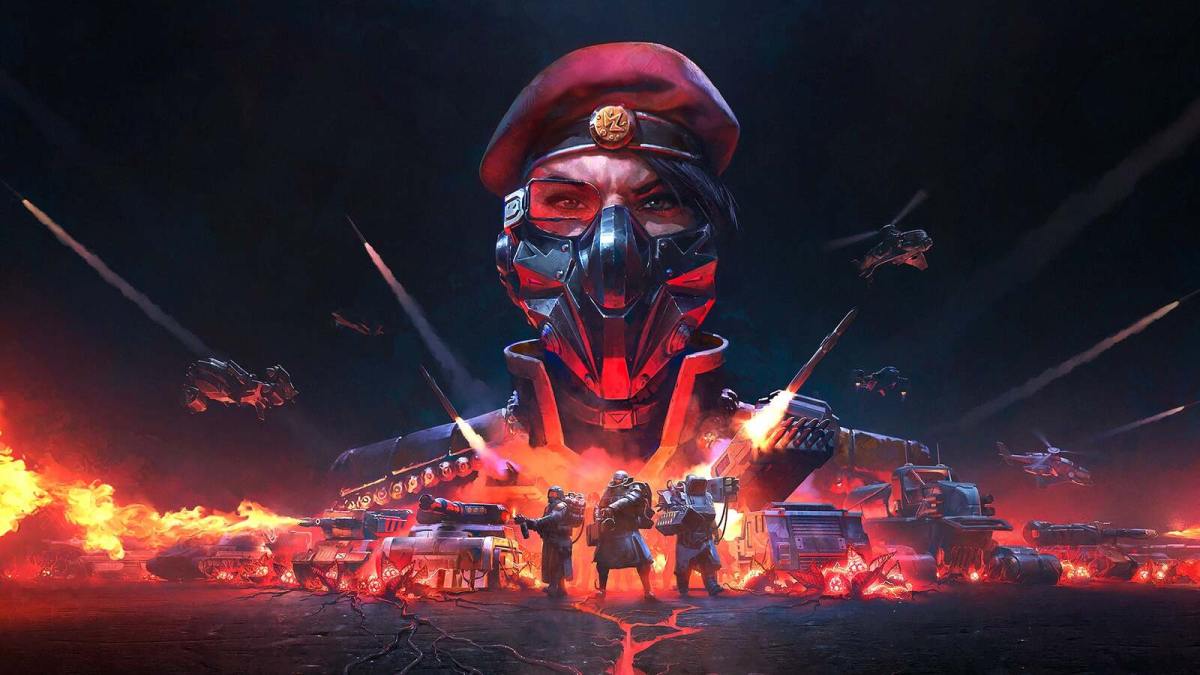 Specifically, they showcased a full look at the first mission including the briefing, which will certainly prove familiar to those who love classics like the Command & Conquer series.

One interesting addition is the ability to ask questions and receive more details. That being said, Tempest Rising definitely wears its inspiration on the sleeve.

You can check it out below and see just how familiar it feels.

Tempest Rising, which was revealed a few weeks ago, is coming to PC in 2023.

The game promises three playable factions that are fully asymmetrical, each with its own economy and playstyle, on top of different combat units.

There will be two full narrative campaigns with cutscenes in between each mission. Each campaign has 15 missions and they’re set in the same period, allowing you to witness the same events from different points of view.

On top of the campaigns, players can also expect skirmish games, custom games, and ranked multiplayer with matchmaking.