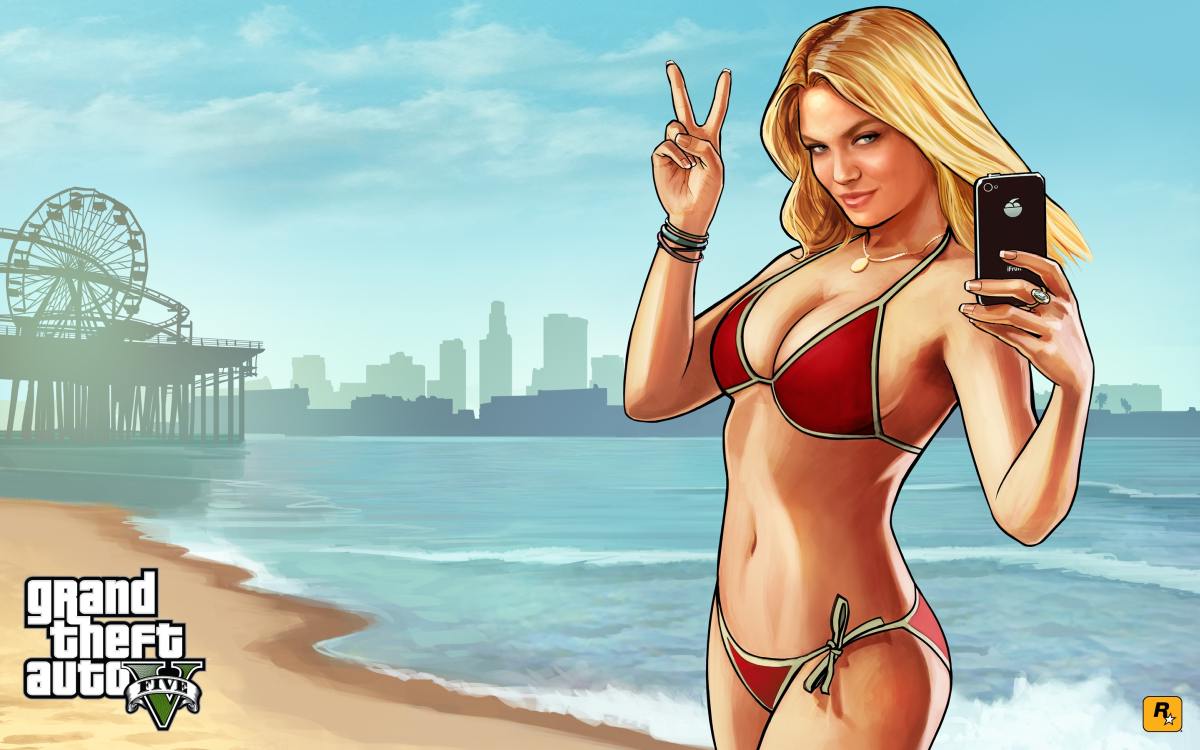 Today Take-Two Interactive Software announced its financial results for the first quarter of the fiscal year 2023, related to the period between April and June 2022.

Below you can check out a summary of the results which it defined “strong” and “above expectations,” despite having reported a net loss due the acquisition of Zynga.

The table below may be helpful to understand the angle since it offers the figures including the acquisition of Zynga and not counting its influence.

We also find the revised guidance for the full fiscal year that ends in March 2023.

Take-Two CEO Strauss Strauss Zelnick provided the traditional comment to go with the press release, reiterating the view that the results were strong.

“Our Fiscal 2023 is off to a strong start, as demonstrated by our first quarter Net Bookings of $1 billion, on a pre-combination basis, our Net Bookings were approximately $731 million, and our operating results were above our expectations, as we launched engaging new games and content updates, all while navigating various macroeconomic and geopolitical factors.”

We remain exceedingly optimistic about the long-term growth potential for the mobile industry, as well as our ability to create greater shareholder value as a combined entity with Zynga. Our creative teams are actively discussing potential new projects and we remain committed to delivering over $500 million of annual Net Bookings opportunities over time. At the same time, we continue to believe that we can achieve approximately $100 million of annual cost synergies within the first two years post-close, with the potential for upside.

For Fiscal Year 2023, we now expect to deliver Net Bookings of $5.8 billion to $5.9 billion when including our combination with Zynga. Our pipeline for the year continues to look very strong, and we are excited to expand significantly our mobile presence with a best-in-class platform. Our new forecast takes into account some movement in our release slate for the year, foreign currency pressures, and macroeconomic and geopolitical uncertainty. As we look to the future, our long-term vision is clearer than ever, and we believe that our combination with Zynga will enable us to better capitalize on the evolving dynamics of the interactive entertainment industry. As we deliver our expansive, diverse pipeline and pursue the vast opportunities that we have identified through our combination with Zynga, we see a path to engage even greater audiences around the world, grow our scale, and enhance our margins.”

In the slides below we get specific data about the company’s most successful franchises.

We also get an update on of the pipeline of games planned between now and fiscal year 2025 (by March 2025).

There was only one change from the previous quarter, with mobile games growing from 20 to 38 due to the acquisition of Zynga.

If you’d like to compare with historical data, you can check out the results for the previous quarter, which were published in May.